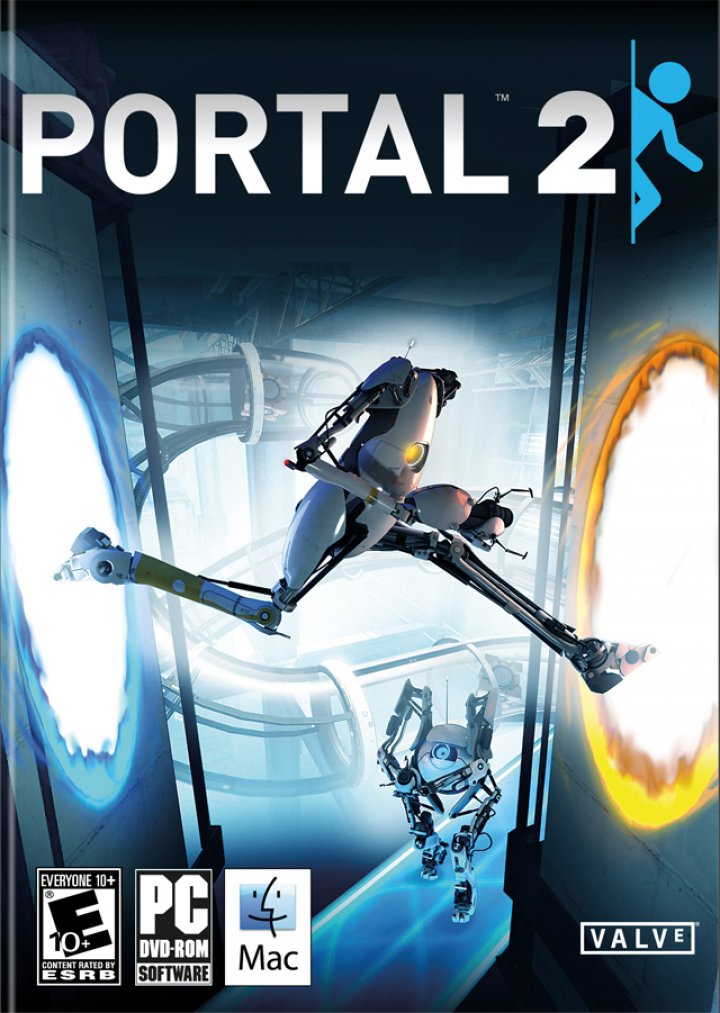 Portal 2 is a 2011 first-person puzzle-platform video game developed and published by Valve Corporation. It is the sequel to Portal (2007) and was released on April 19, 2011, for Microsoft Windows, OS X, Linux, PlayStation 3, and Xbox 360. The retail versions of the game are distributed by Electronic Arts while online distribution of the Windows, OS X and Linux versions is handled by Valve's content delivery service Steam. Portal 2 was announced on March 5, 2010, following a week-long alternate reality game based on new patches to the original game. Before the game's release on Steam, the company released the Potato Sack, a second multi-week alternate reality game, involving 13 independently developed titles which culminated in a distributed computing spoof to release Portal 2 several hours early. The game retains Portal '​s gameplay elements, and adds new features, including tractor beams, laser redirection, bridges made of light, and paint-like 'gels' accelerating the player's speed, allowing the player-character to jump higher or place portals on any surface. These gels were created by the team from the Independent Games Festival-winning DigiPen student project Tag: The Power of Paint. In the single-player campaign, the player controls protagonist Chell, awoken from suspended animation after many years, who must navigate the now-dilapidated Aperture Science Enrichment Center during its reconstruction by the reactivated GLaDOS, a powerful supercomputer. The storyline introduces new characters, including Wheatley (Stephen Merchant) and Cave Johnson (J. K. Simmons). Ellen McLain reprised the role of GLaDOS. Jonathan Coulton and The National each produced a song for the game. Portal 2 also includes a two-player cooperative mode, in which the robotic player-characters Atlas and P-Body are each given a portal gun and are required to work together to solve puzzles. Valve provided post-release support for the game, including additional downloadable content and a simplified map editor to allow players to create and share test chambers with others. Although some reviewers initially expressed concerns about the difficulty of expanding Portal into a full sequel, Portal 2 received critical acclaim, particularly for its writing, pacing, and dark humor. The voice work of McLain, Merchant, and Simmons were also praised, as were the new gameplay elements, the challenging but surmountable learning curve, and the additional cooperative mode. Some journalists ranked Portal 2 among the best games of 2011, and several named it their Game of the Year. Portal 2 has since been hailed as one of the greatest video games of all time. 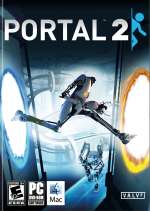 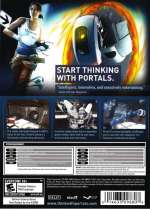 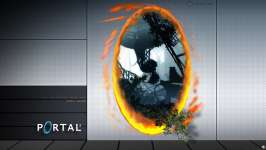