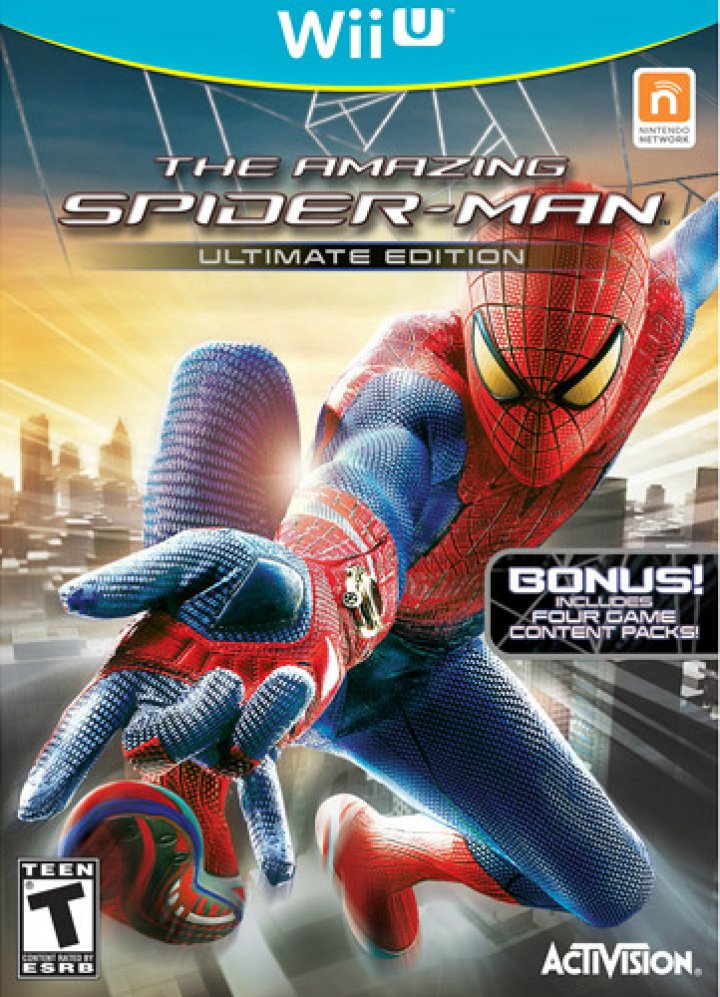 Some months after the events of the film, Peter Parker and Gwen Stacy sneak into the restricted areas of Oscorp after hours, where Gwen reveals her suspicions that they may be continuing Curt Connors' cross-species experiments. In the process, they are caught by Alistair Smythe, the new director, who explains that some scientists were indeed secretly continuing Connors' cross-species experiments by injecting animals with human DNA; the cross-species carry a powerful virus and are currently being shipped to the bio-lab for disposal. With the aid of a reprogrammed Hunter robot, Spider-Man tracks down the Lizard and manages to transform him back into Dr. Connors, proceeding to take him back to the asylum. Sometime later, Peter and Gwen watch a news report from Whitney Chang, who reveals the "cross-species virus" outbreak has been cured and Spider-Man is now revered by the city for his role in stopping the virus. Whitney subsequently receives news that Smythe has escaped police custody, but Gwen convinces Peter to deal with it later. 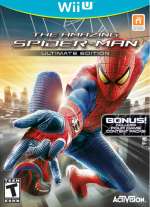