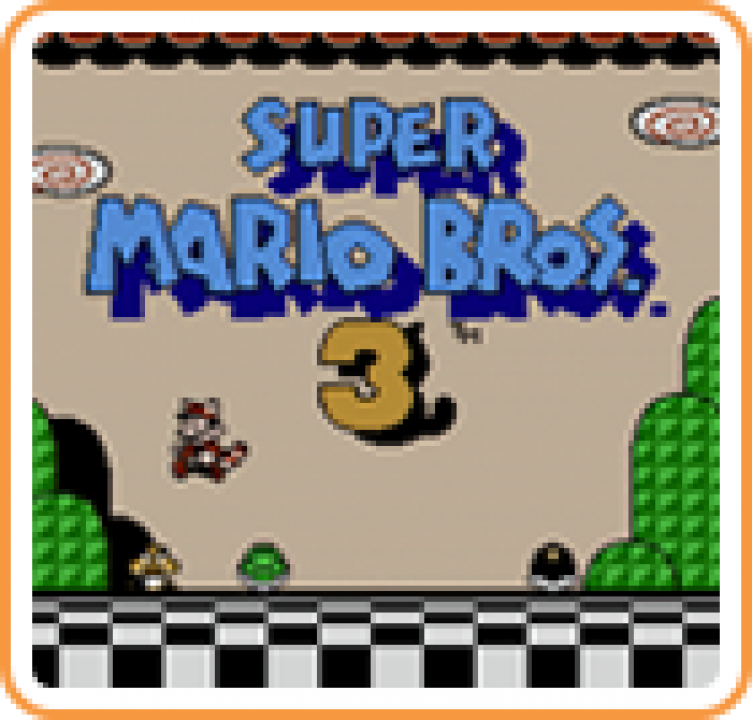 Relive the classic that brought renowned power-ups such as the Tanooki Suit to the world of Super Mario Bros.! Available now, play one of the greatest Super Mario Bros. games of all time. Available on Nintendo eShop on Nintendo 3DS and Wii U. Bowser™ and the Koopalings are causing chaos yet again, but this time they’re going beyond the Mushroom Kingdom into the seven worlds that neighbor it. Now Mario™ and Luigi™ must battle a variety of enemies, including a Koopaling in each unique and distinctive world, on their way to ultimately taking on Bowser himself. Lucky for the brothers, they have more power-ups available than ever before. Fly above the action using the Super Leaf, swim faster by donning the Frog Suit, or defeat enemies using the Hammer Bros. Suit. Use the brand-new overworld map to take the chance to play a minigame in hopes of gaining extra lives or to find a Toad’s House where you can pick up additional items. All this (and more) combines into one of gaming's most well-known and beloved titles—are you ready to experience gaming bliss? Virtual Console This classic game is part of the Virtual Console service, which brings you great games created for consoles such as NES™, Super NES™ and Game Boy™ Advance. We hope you'll enjoy the new features (including off-TV play) that have been added to this title. 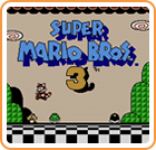 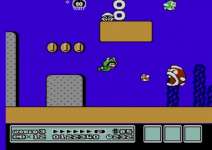 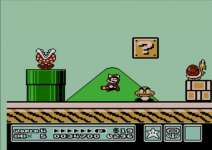 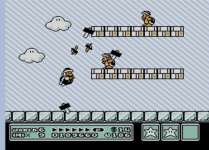 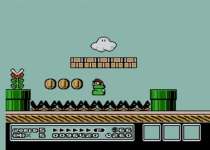 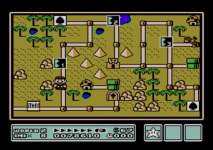 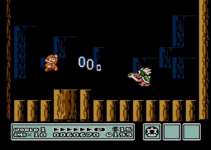