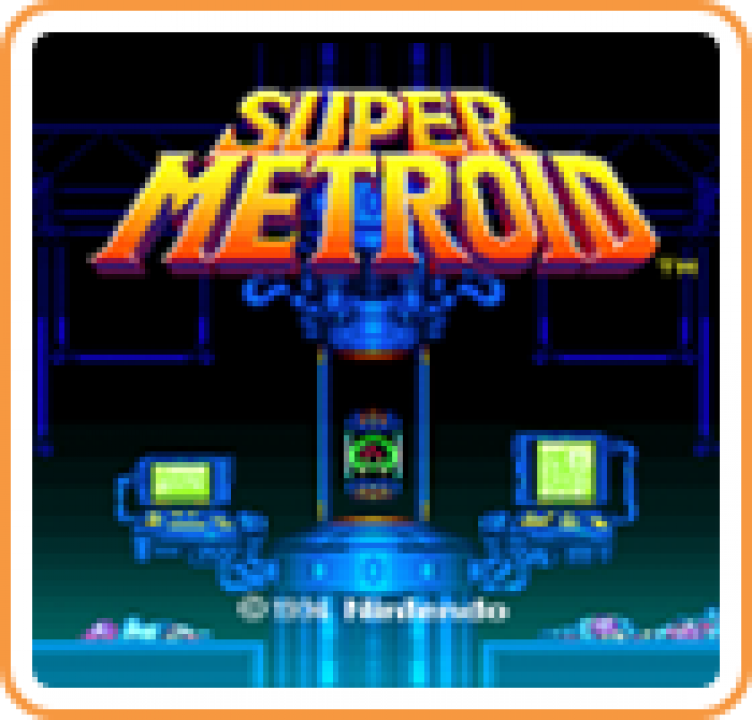 Team up with the strength of Samus for a Super Metroid clash! The Space Pirates, merciless agents of the evil Mother Brain, have stolen the last Metroid from a research station, and once again Mother Brain threatens the safety of the galaxy! Samus Aran must don her awesome array of high-tech weaponry to retrieve the deadly Metroid hidden deep within the cave-riddled planet Zebes. Super Metroid features excellent graphics, with a huge variety of enemies and worlds to explore. The side-view action will be familiar to many players, only now there are new weapons and items, including the Grappling Beam, which allows Samus to swing across large chasms, and the X-Ray Scope, which reveals secret passages. Virtual Console This classic game is part of the Virtual Console service, which brings you great games created for consoles such as NES™, Super NES™ and Game Boy™ Advance. We hope you'll enjoy the new features (including off-TV play) that have been added to this title. 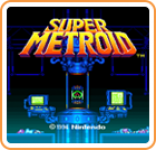 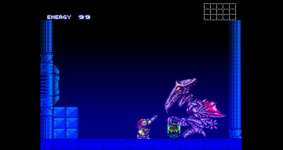 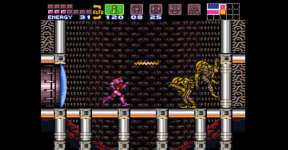 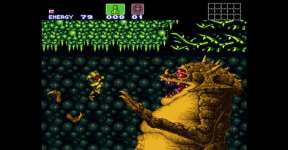 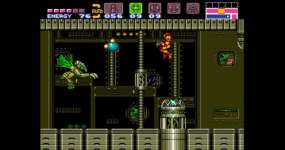 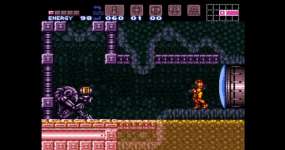