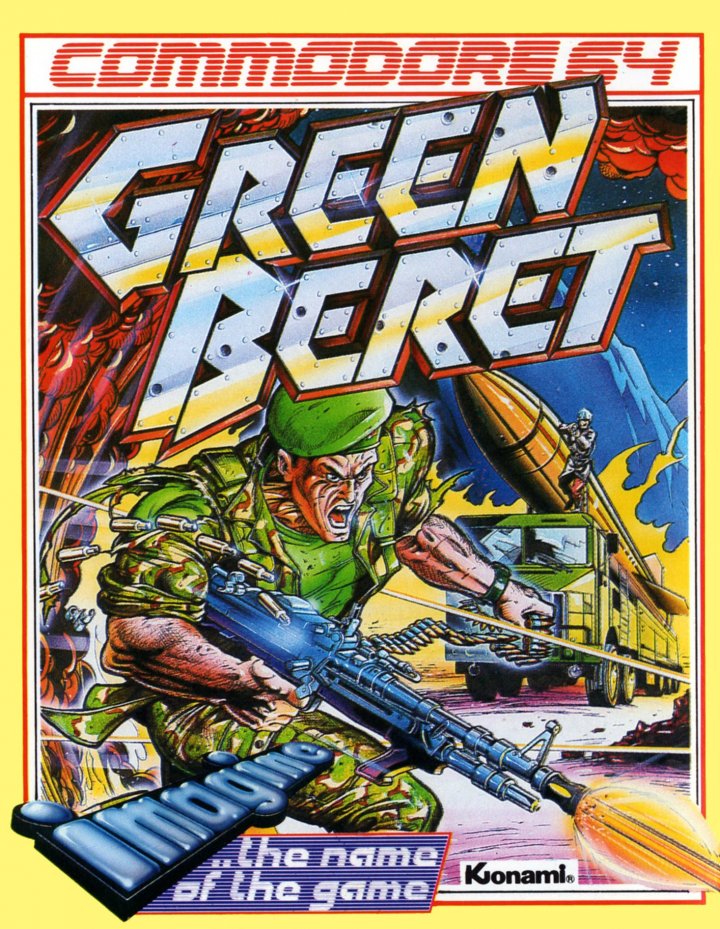 The player takes on the role of a United States special operations soldier infiltrating an enemy military base in order to save several POW's from being executed by firing squad. There are four stages: a Marshalling Area, a Harbor, an Air Base and a Siberian Camp. The omnipresent knife can be supplemented with captured arms. By killing certain enemy soldiers, the player can obtain a three-shot flamethrower, a four-shot RPG, or a three-pack of hand grenades. At the end of each stage, the player will face a unique group of enemies specific to that stage. 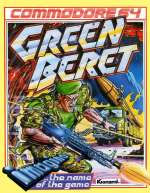 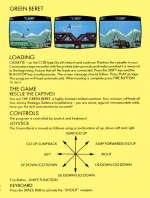 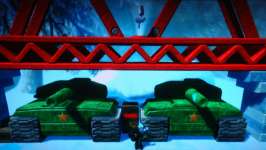 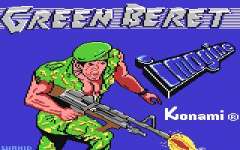 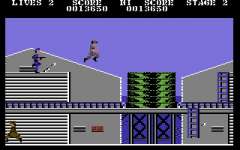