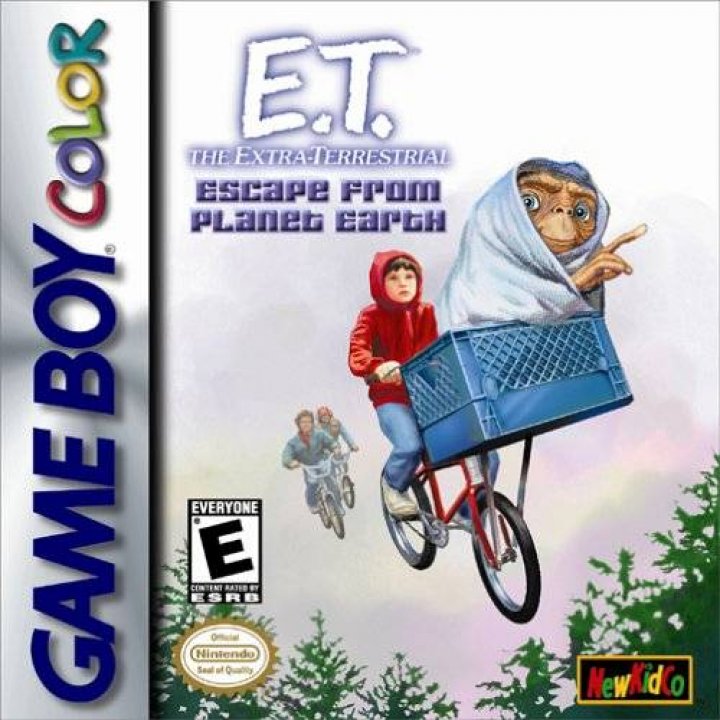 As long-time fans of the classic film know, it's not easy being a visitor on another planet. This handheld game for the GBC closely mirrors the plot of Steven Spielberg's 1982 classic science fiction masterpiece, putting you in the shoes of E.T. or his human friend, Elliot. Of course, the game's main objective is to collect the parts necessary to construct an interplanetary communicator that E.T. can use to "phone home." All the while, Earth-based authorities will try to apprehend you, so make sure you bring your wits and reflexes to the table. There are 45 quests in all, each of which presents new traps and obstacles to avoid, and the game even has three separate difficulty levels to master. With six main game areas and 10 detailed environments, E.T. THE EXTRA TERRESTRIAL: Escape from Planet Earth has unusually high replay value, wonderful graphics, and more gameplay than you can shake a stick at. 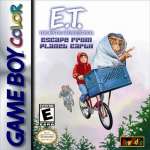