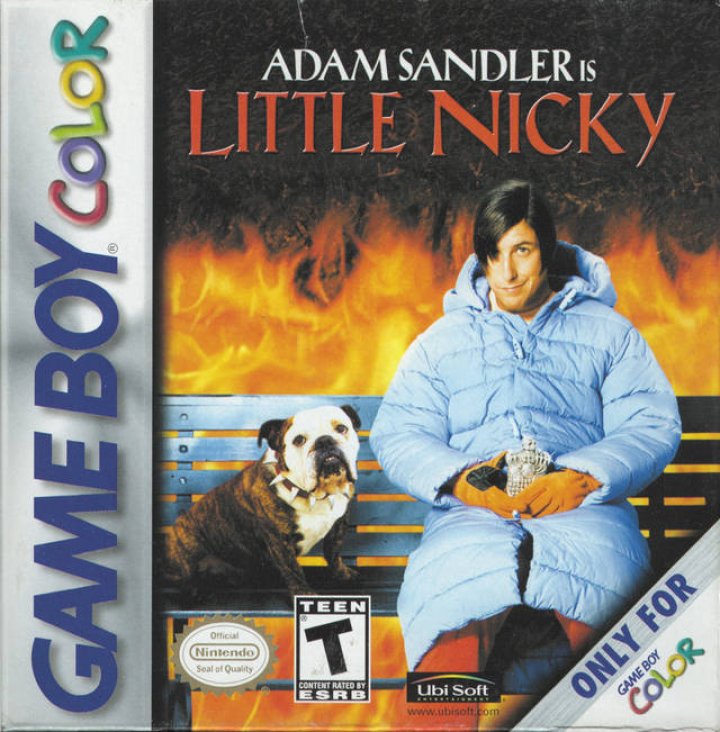 Satan wants to appoint a new ruler in Hell. However, nobody meets his high standards, so the dark prince must remain atop Hell's throne. Displeased by their father's lack of confidence in them, Adrian and Cassius leave Hell and go to Earth to create a new Hell. Since Satan has no time to deal with Adrian and Cassius, he sends his other son Nicky to stop them. You take the role of Nicky as he travels through 24 levels, where he must collect a certain number of items or destroy demons. However, the key to making it through all of the levels is Nicky's power. When Nicky gets close to fire, his powers increase. He will run faster, jump higher, and spit fireballs. Should he get too hot, Nicky will be unable to control his powers until he cools down. Help Nicky capture Adrian and Cassius in LITTLE NICKY. 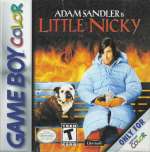