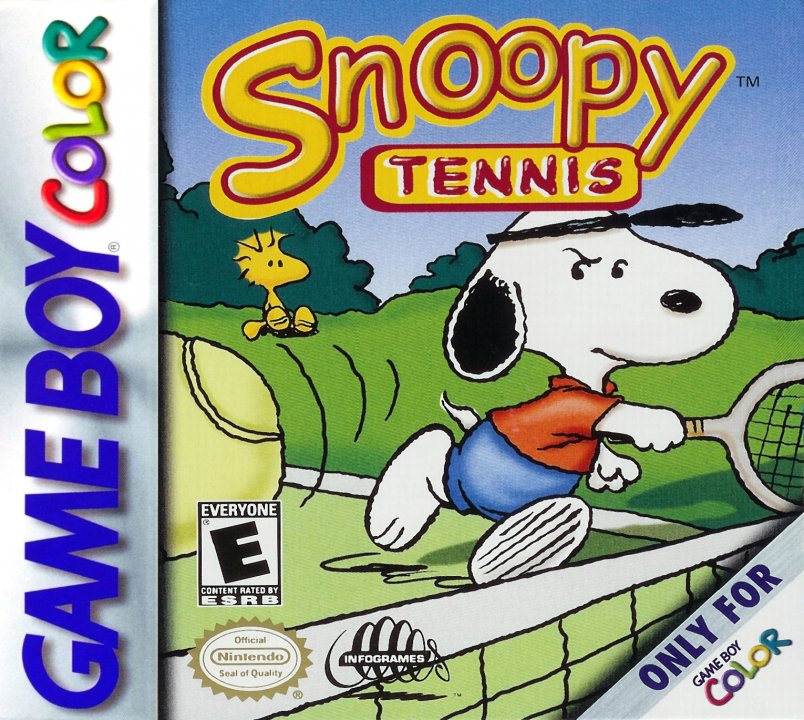 It's a tennis game, Charlie Brown! The PEANUTS gang have packed up their rackets and headed to the courts for some fun tennis action in SNOOPY TENNIS for Game Boy Color. Choose from an initial selection of four characters Snoopy, Charlie Brown, Linus, and Lucy and take to one of four courts: clay, hard, and two different grass courts. Five gameplay modes await you: in Normal mode you play a quick best-of-three or best-of-five match up against a computer or human opponent; Sudden Win gives you an instant victory if you gain two games on your opponent; in Point Race mode, you'll race to see how many points you can score in a minute; Special mode throws a variety of power-ups into the mix; and Championship mode has you battling several opponents in order to become champion and unlock four new characters and courts. In addition, three different difficulty levels allow players of all skill levels to enjoy the game. SNOOPY TENNIS is for Game Boy Color only. 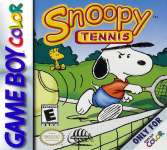 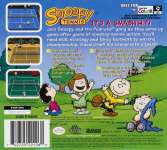