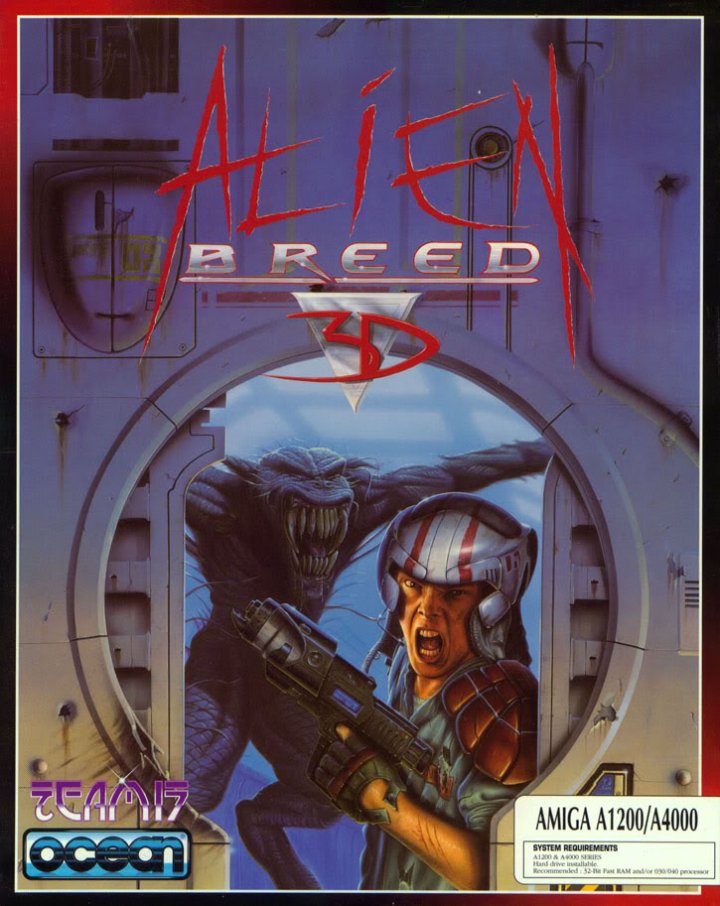 Team 17 were famed for pushing the Amiga to its limits, with a string of hits stretching back to 1991. The first major one was Alien Breed, a Gauntlet-style shoot 'em up which had already spawned three sequels, including a budget-priced Special Edition. This release was in a similar vein, but set into a 3D context, making for the Amiga's first big Doom-style game. The 3D engine uses fairly small screen graphics, but these include full floors and ceilings with detailed shading, doors, vertical position variations, lifts and transporters. The CD version includes extra atmospheric sound, while fast processors and extra FastRAM are also supported. 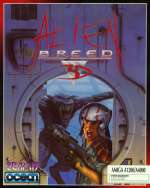