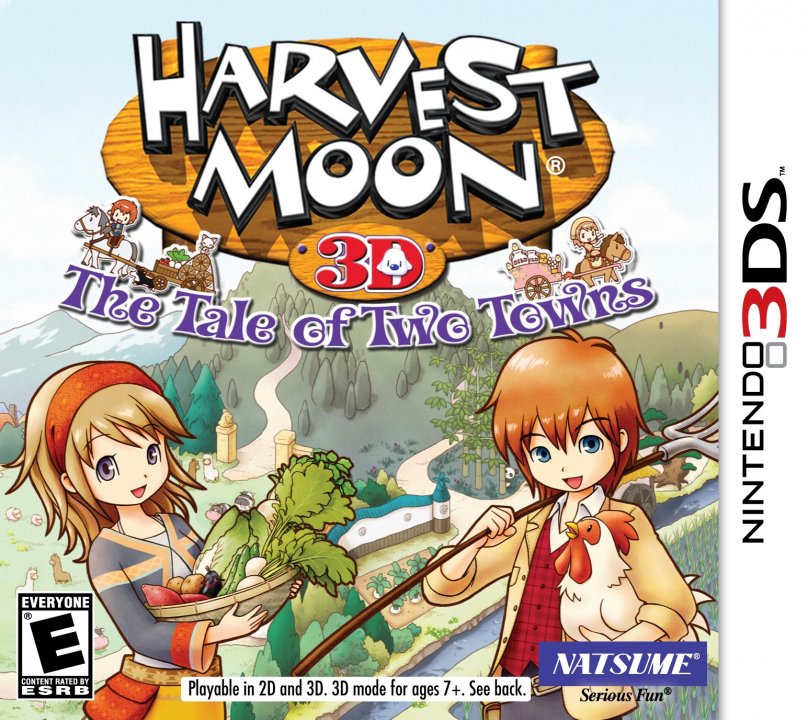 Long ago the towns of Bluebell and Konohana were friendly neighbors, joined together by a tunnel underneath the mountain that separates the towns. Eventually the towns started to disagree with each other on whose town had the best cooking cuisine. As the villagers became more obnoxious with each other, the Harvest Goddess became more annoyed with them. One day she finally put her foot down and collapsed the tunnel between the towns, cutting them off from each other. Now the only interaction the towns have with each other is at their cooking festival, where their cooking conflict continues four times per season. As a new farmer, you are eager to start your new life at one of the towns but a freak travel accident makes you to forget what town you originally were going to live in! Listen to each mayor's story, hear about each town, and then decide where you want to start your new farm life. 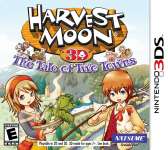 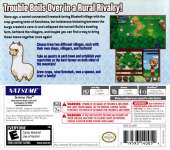 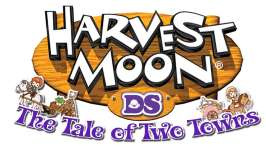