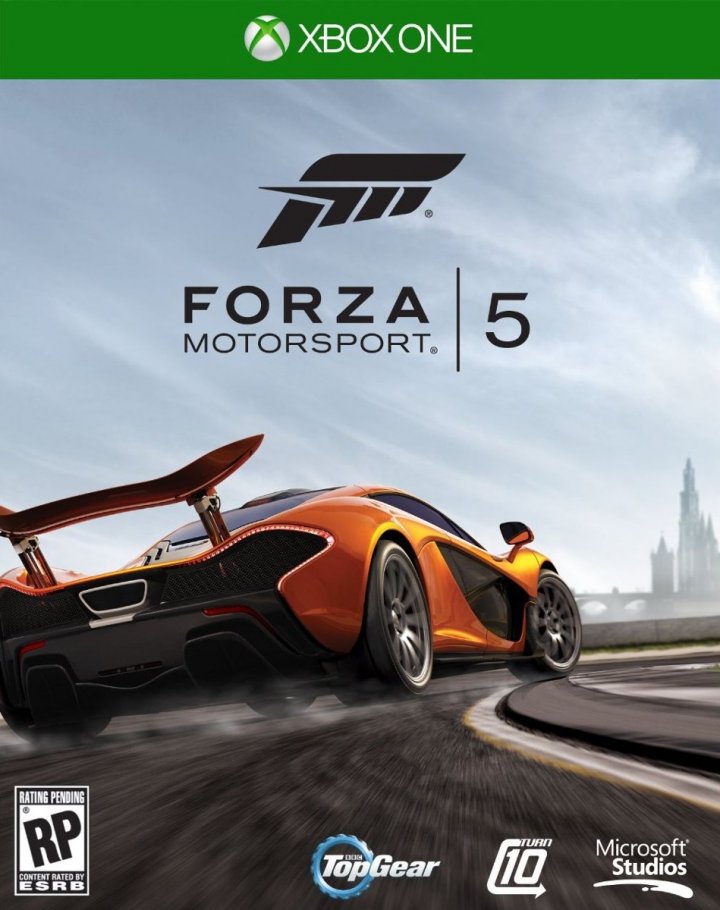 Forza Motorsport 5 is a racing video game that was released on the Xbox One on the day of its launch. The game was revealed on May 21, 2013 during the Xbox One reveal event with a teaser trailer that showed an orange McLaren P1 racing against a silver McLaren F1. On August 15, 2013, Forza Motorsport 5 Limited Edition was announced, and includes multiple car packs and a VIP membership for the game. 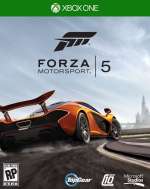