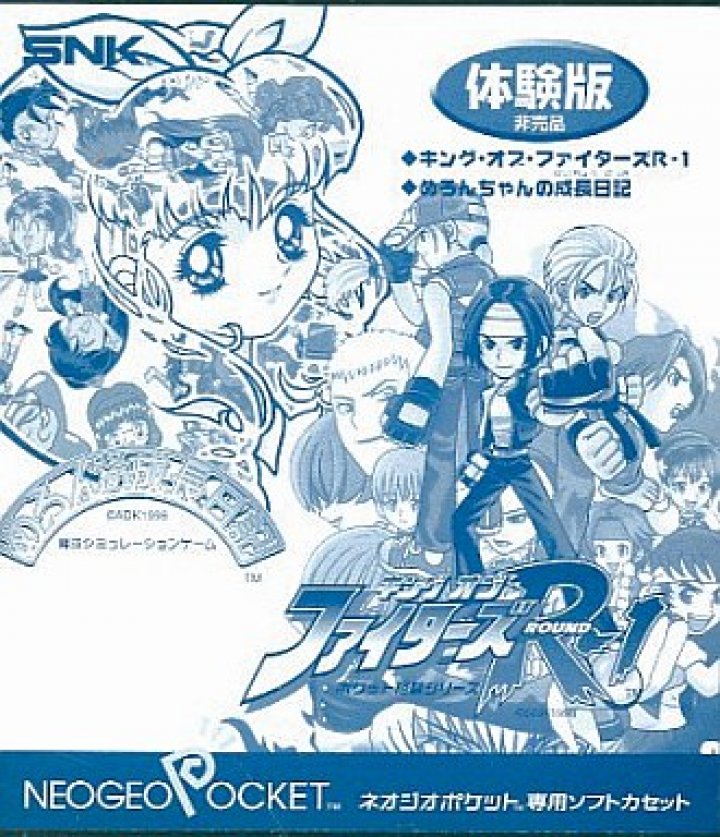 This is a Prototype / Demo game which contained: King of Fighters R-1 is a fighting game developed and released by SNK in 1998 for the Neo-Geo Pocket handheld system. Melon-chan no Seichou Nikki is a Life simulation game it is comparable to Tamagotchi and other virtual life simulations. In Melon Chan's Growth Diary the player raises and nurtures little girl Melon Chan. The games was only released in Japan and was one of the earliest titles released for the Neo Geo Pocket. 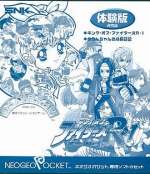