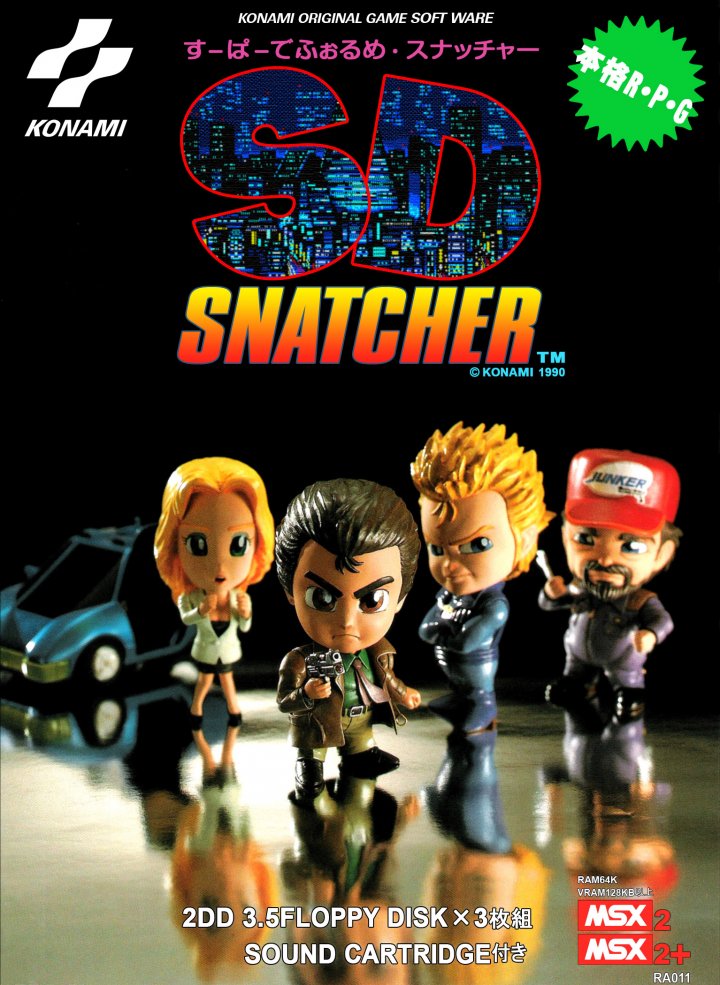 The premise of SD-Snatcher is exactly the same as the original. The game takes place in the year 2042, 50 years after a disaster at Chernoton Laboratory released a deadly agent into the air that killed 80 percent of the Eurasian population. You're Gilian Seed, who was discovered in Siberia while in artificial sleep. Gilian wakes up with no memories. He wants to know more about his past, but the only clue he has to go on is a word that sounds eerily familiar: Snatcher. 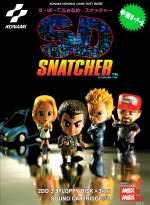 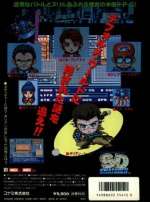 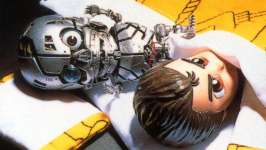 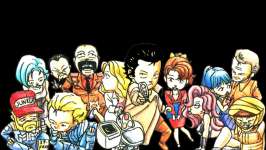