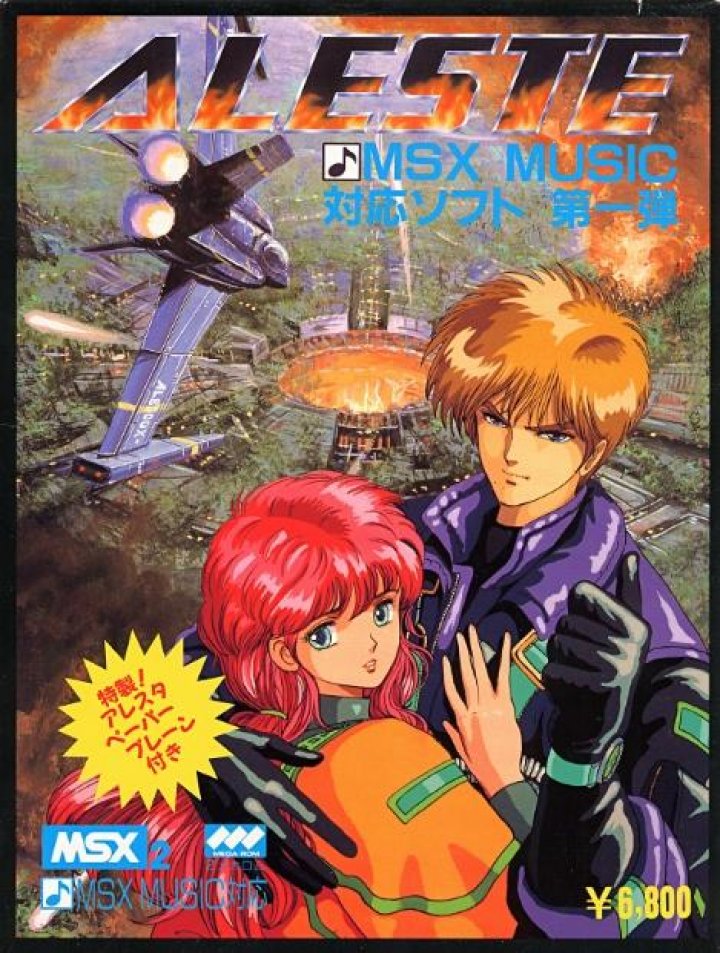 Your planet has been overrun by the meanest mutant vegetation ever created in a genetics laboratory. It's taken over buildings, labs, fighter craft... even people! And it's getting bigger... and meaner... with each passing second. But it hasn't taken over you. Now, you're going in on a mission to deliver a POWER STRIKE! You have a special attack ship with the ability to use weapons you free from the ground. The action is hot and heavy. The enemy is coming faster than you could ever believe! So fight hard and fast. If you don't turn the mutated vegetation into a giant tossed salad, they'll turn you into toast! 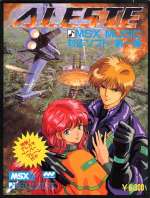 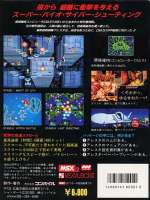 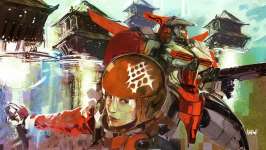 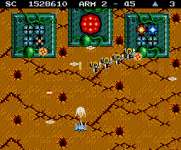 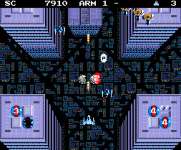 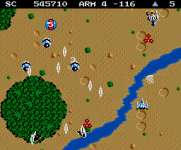