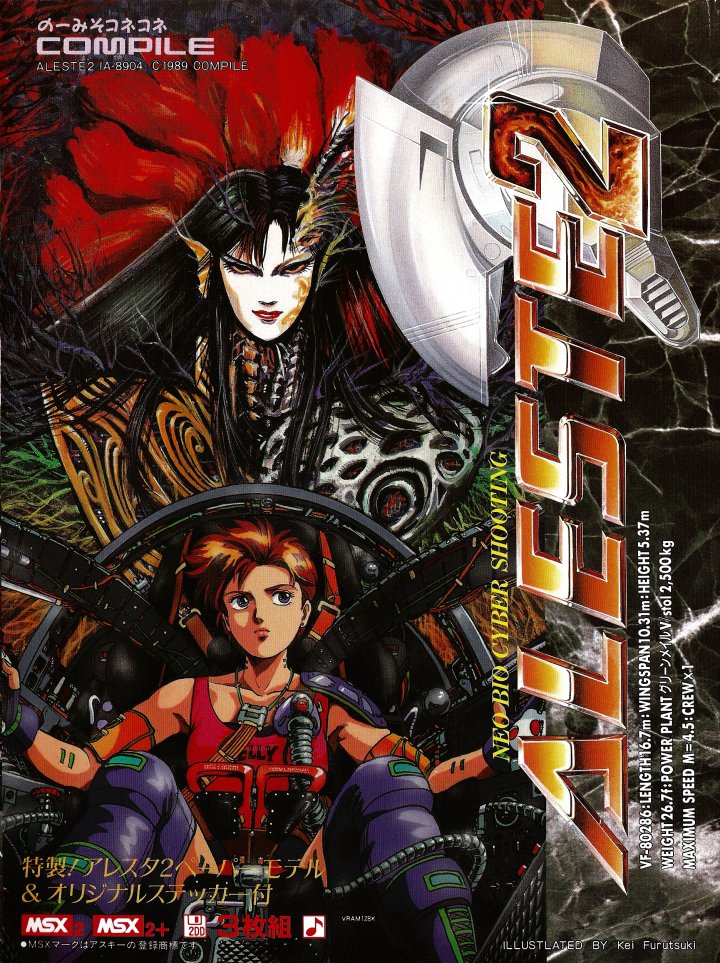 The game takes place in the year 2039, two decades after the super computer DIA51 attacked and decimated the Earth. After the long restoration period, Earth is invaded by a race of alien plant-like humanoids called the Vagand, intent on finding a new food source on Earth. In their first attack on Earth, the Vagand destroys an Earth space cruiser commanded by the previous Earth hero, Ray Waizen. Their plan to invade Earth is challenged by the newest version of the Aleste piloted by the daughter of Ray and Yuri Waizen, Ellinor, who has vowed to avenge her father's death and to personally kill the Vagand leader Gaizel. 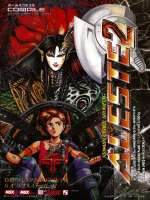 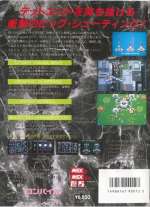 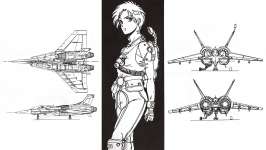