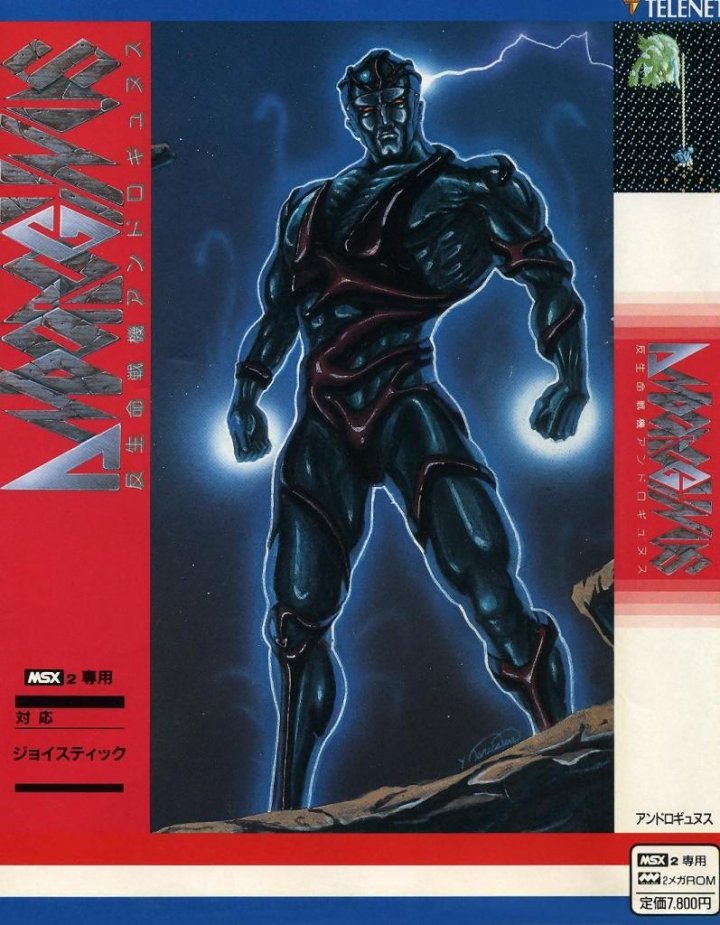 In our universe matter and anti-matter co-exist with each other. However, prevalence of anti-matter may create chaos and eventually disrupt the normal flow of things. In a corner of a universe, a concentration of anti-matter led to the creation of an entire star, breeding forms of life threatening to destroy the world. Human beings, in an effort to save the universe, created the powerful Andorogynus - a life form capable of being male and female at once - and sent it on a mission to destroy the creation of anti-matter. Andorogynus (sic) is a top-down shoot-em-up. The player controls the titular hero(ine), shooting at constantly attacking enemies. Unlike in most games of the type, the screen scrolls down rather than up. The protagonist is equipped with a default single shot and has protective orbs revolving around that damage nearby enemies. The weapon can be enhanced (rapid fire, three-way fire, etc.) by collecting randomly descending power-ups. The player controls the male incarnation of the protagonist initially, but later switches to the female one. 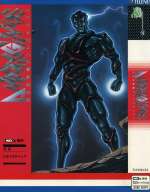 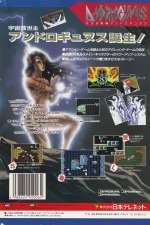 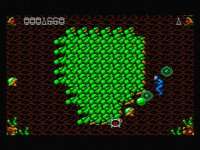 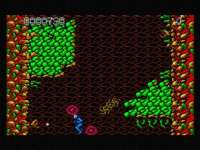