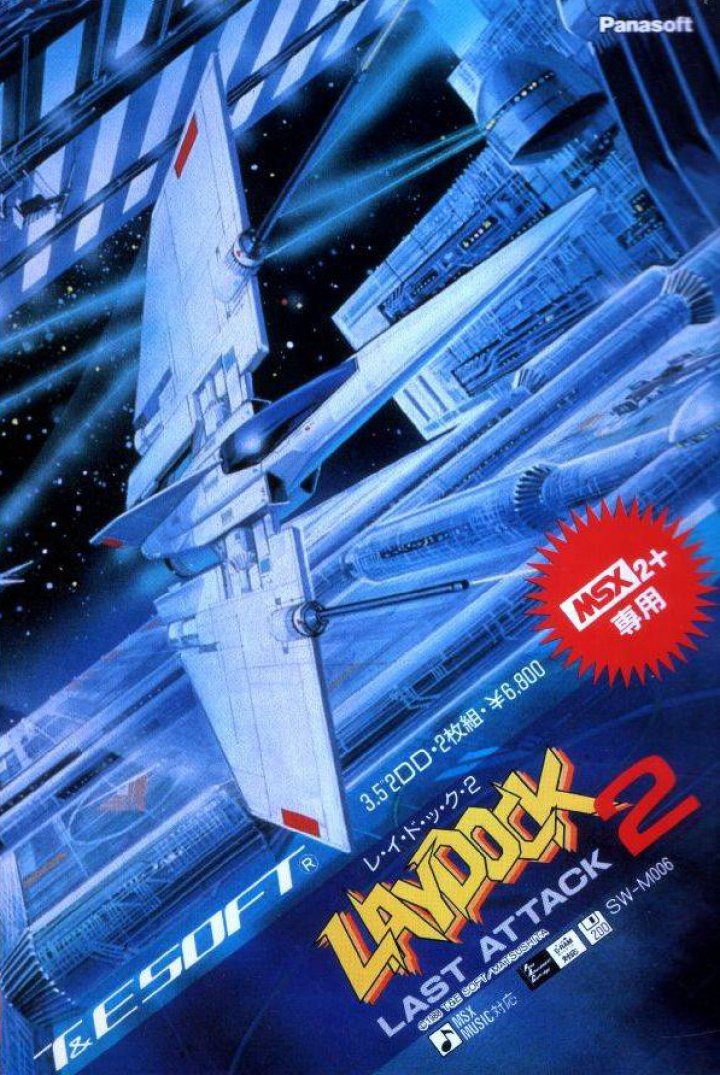 Sequel to the successful shoot 'm up Laydock. Again two jet fighters go on a joint mission, each space ship managed and controlled by a different player. The ships can be docked side-by-side or end-to-end for greater fire and fighting power. When docked one player is the pilot and the other is the weapons officer. But this game can also be played by a single player. When you progress in the game you can select more advance weapons systems to fight the over 50 different enemy characters. Compared with its predecessor there is not much changed only better graphics, more detailed backgrounds and inter level animations. 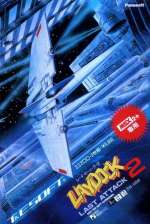 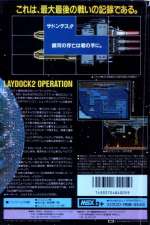