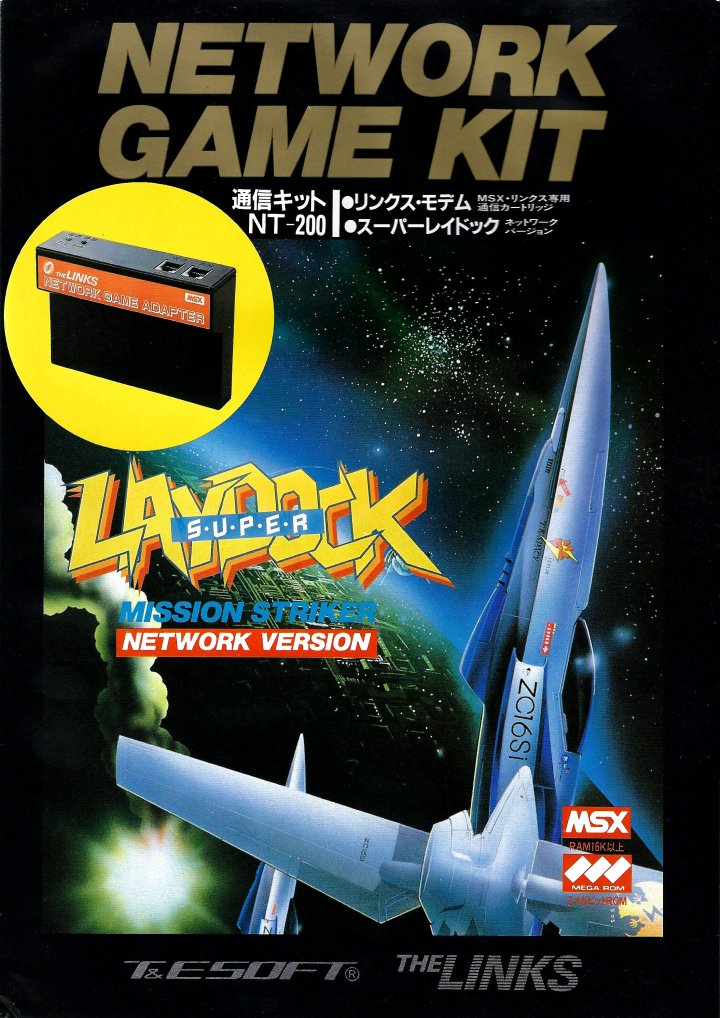 A shoot 'em up game in the Laydock series that fits in perfectly between Laydock (Laydock 1) and Laydock 2. It's again a game that can be played by two players though a single player game is also a possibility. If played by two players they can cooperate by docking the jets together, docked side-by-side or end-to-end for greater fire and fighting power. When docked one player is the pilot and the other is the weapons officer. 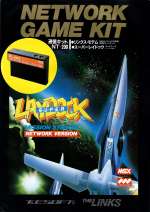 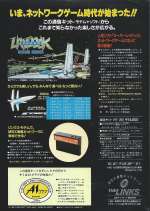