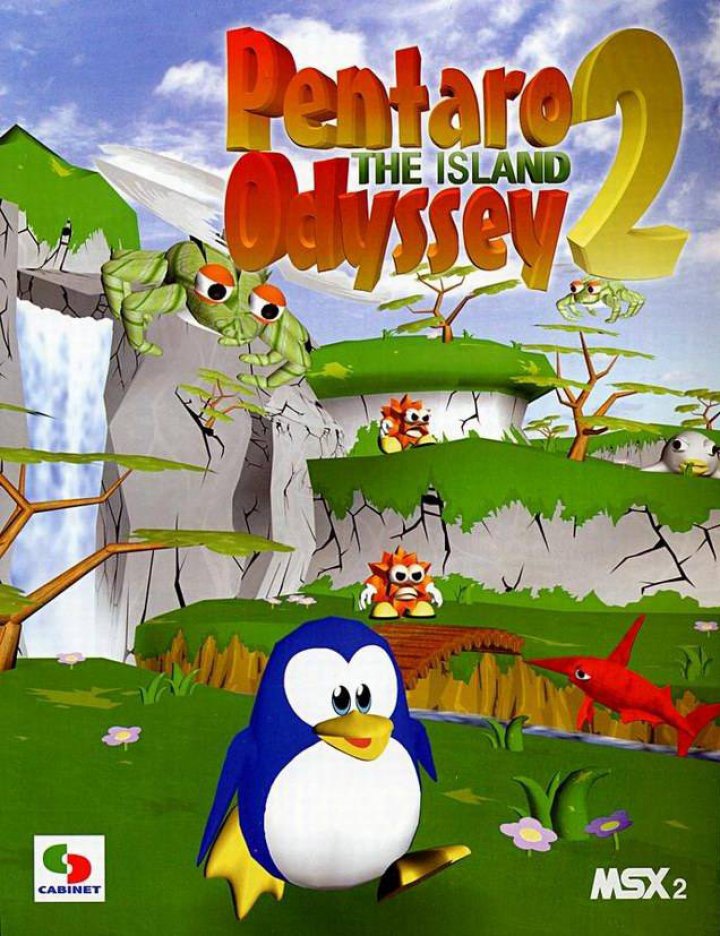 This story begins long ago. At that time, the evil Emperor Penguin happened to meet one of his subjects, Lucytesse, of matchless beauty, and he fell madly in love with her. His love was unrequited, though. She only had eyes for her beloved Pentaro, a young good-looking penguin from the neighborhood. They were a happy couple but the Emperor, in a fit of rage and jealousy, kidnapped Lucytesse, and carried her off to his palace at the South Pole. Pentaro departed swiftly to rescue her and, after countless perils and adventures in the ice and crevices of the South Pole, finally succeeded in reaching the Emperor's palace and rescuing his sweetheart. They lived happily together for a while, far from the realms of the Emperor. But he had not had his final say. His revenge would consist of keeping the merry couple apart, kidnapping Pentaro this time and secluding him in a far-off place of his kingdom, far from the South Pole, lost in the boundaries of his realms and utterly unknown to our penguin. He was hoping that Pentaro's own desperation, far from his beloved and unable to escape, would become a punishment worse than death. His cruelty knew no bounds. But Pentaro refused to resign himself to the fate the Emperor had planned for him. After overcoming numerous hazards amid the lava caverns, underground passageways and rivers, he managed to escape; not even the raging opposition from the island inhabitants who, fearful of the wrath of the Emperor, tried to keep Pentaro at any price, could hold him. It did not take him long to realize that the unknown place from which he had just escaped was actually located on an island, thanks to the map he had gotten during his confinement. He himself could hardly have imagined how useful it would turn out to be one day... Pentaro will have to escape from the island if he wants to meet up with his beloved Lucytesse ever again. To do, he is counting on your help! 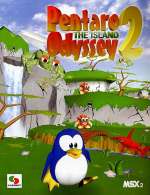