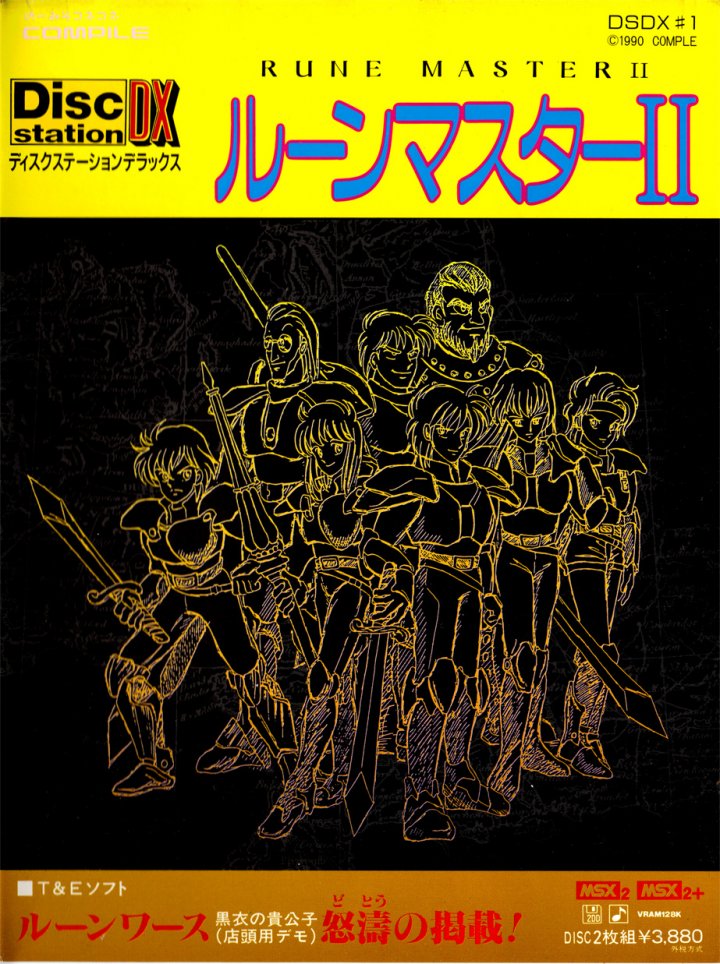 The small kingdom called Fleart. The land is located in the southern sea and it is surrounded by Lias shore. Because of the shape of the shore, the kingdom had not experienced any invasions and it had been a peaceful, beautiful kingdom. The people there admired the generous king, Lire, and the 8 castle knights who kept the peace. However the peace was broken by the military of monsters led by the masked knight Azasort, who came from the far north. The 8 castle knights fought against them everywhere trying to prevent the invasion. But one of the ministeres betrayed and Azasort invaded the castle. To save the king, the knights tried to flee the castle, but the betrayal affected the trust from the civilians for the knights. They have no support from the civilians, and now forced to fight on their own. 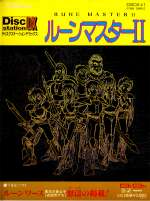 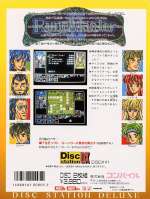