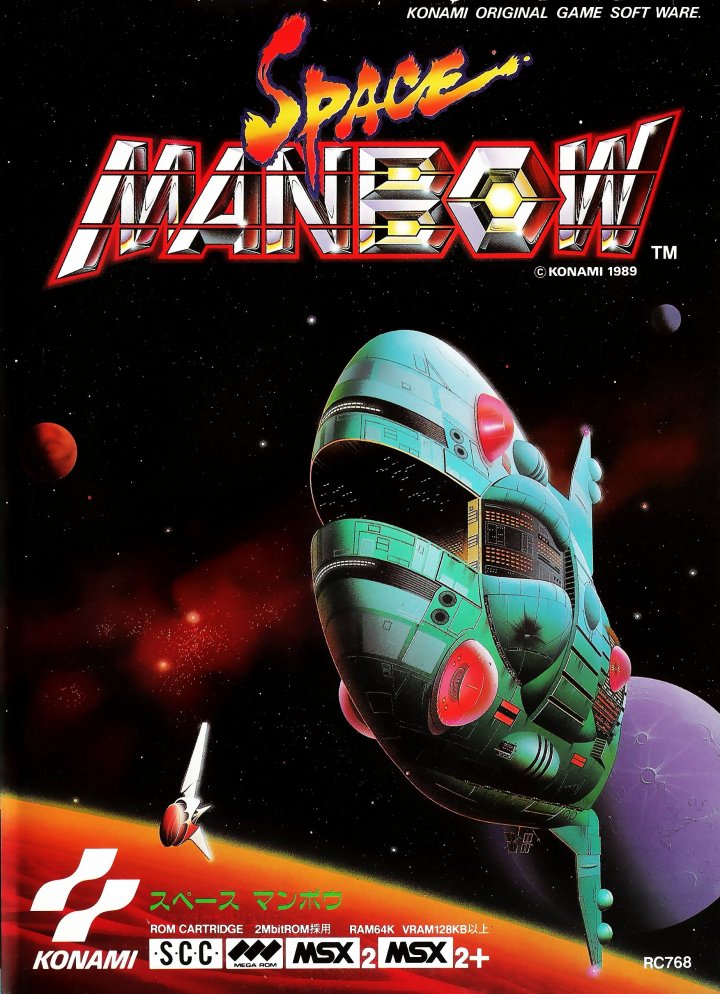 In the year 189 of the stellar calendar, humanity happened upon the ruins of an ancient (and, if the st. 7 decor is anything to go by, rather decadent and malicious) civilization, and sent an archaeological crew to explore them. However, the crew managed to activate the ruins' defense system. The system operated by identifying the Sol system as the intruders' origin, then launched the Sun-Fish ("Manbou" being Japanese for "Sunfish"), an ultimate weapon bio-mechanical starship capable of destroying an entire solar system and protected by an impregnable force-field bubble. The surviving members of the crew, however, find a chance to stop the Sun-Fish. By using an unearthed Manbou-J (i.e. Junior Sun-Fish) fighter and activating a teleportation system in the deepest part of the ruins, one pilot, Cleaver Mule, can actually get inside the force bubble and destroy the Sun-Fish from there. 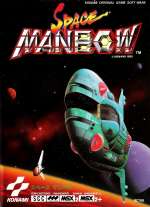 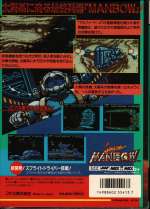