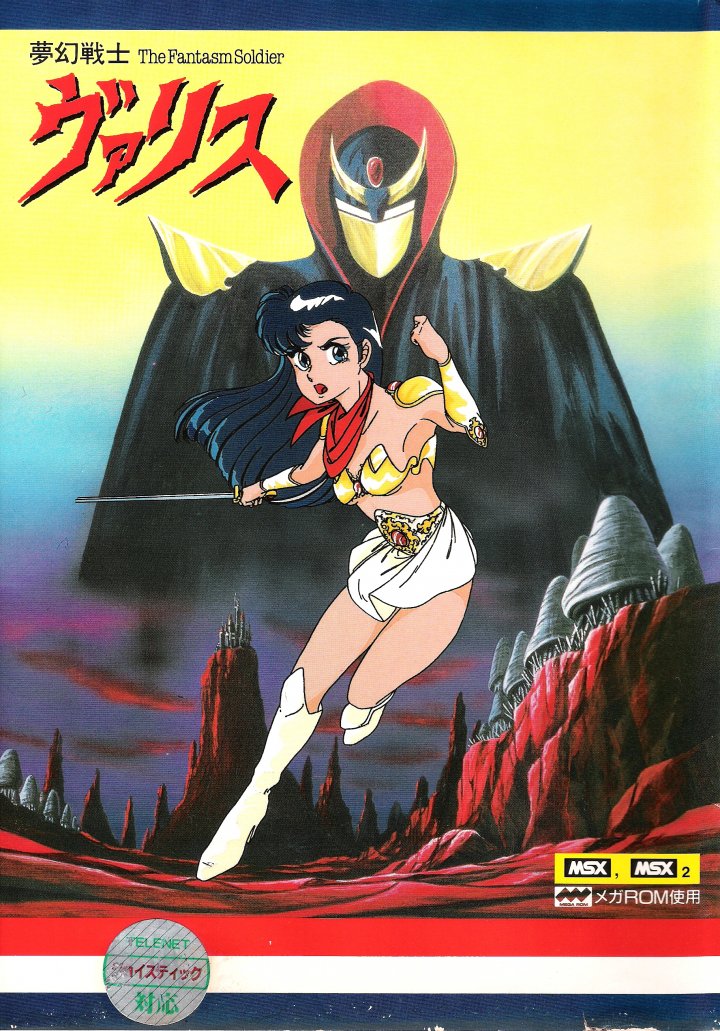 Yuuko Asou starts another school day as normal. When school ends, it suddenly starts to rain, so Yuuko tries to find refuge. In doing so, she encounters a fellow student, Reiko Kirishima, who talks with her and leaves her with many unanswered questions. Inmediately afterward, Yuuko is attacked by a monster but a sword appears which she uses to protect herself. She tries to run home only to see that the entire city is being attacked by monsters. After defeating them, queen Valia appears in front of Yuuko telling her that the sword named Valis summoned her to save the dream world, Vecanti, from the claws of the evil emperor Rogles, so she can also save the human world. 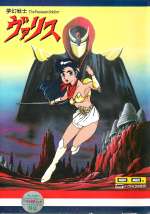 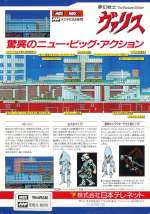