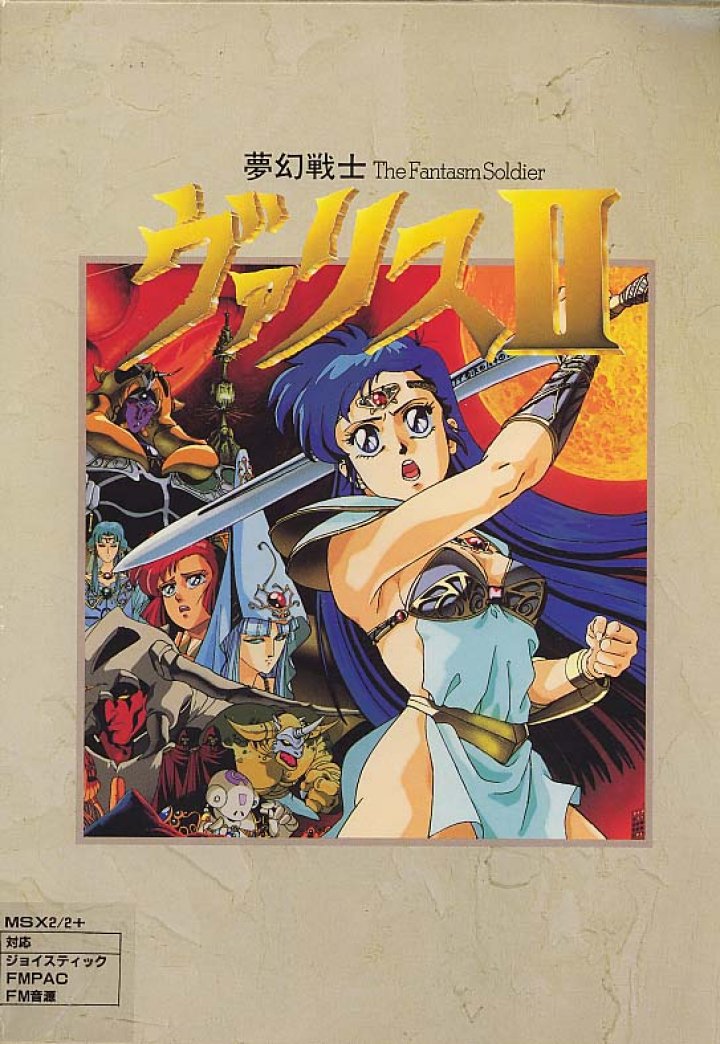 Time passes since the events of Valis and Vecanti is set to rule under its next emperor after Rogles. This new emperor, Megas, wishes to stamp out any trace of the former tyrant, to the point of murdering any supporters Rogles might have had. Furthermore, his bloodthirsty tendencies recognize Y?ko and the Valis sword as viable threats to his claim of the throne, and he targets his minions to eliminate her first before she has the chance to thwart him. 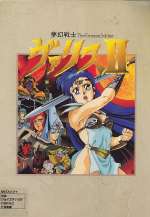 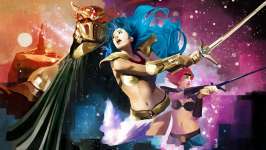 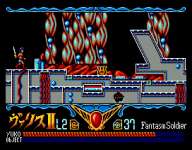 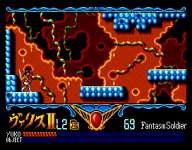 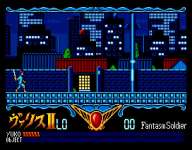 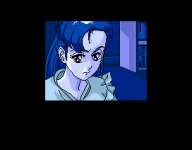 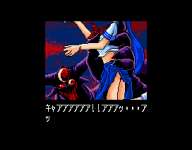