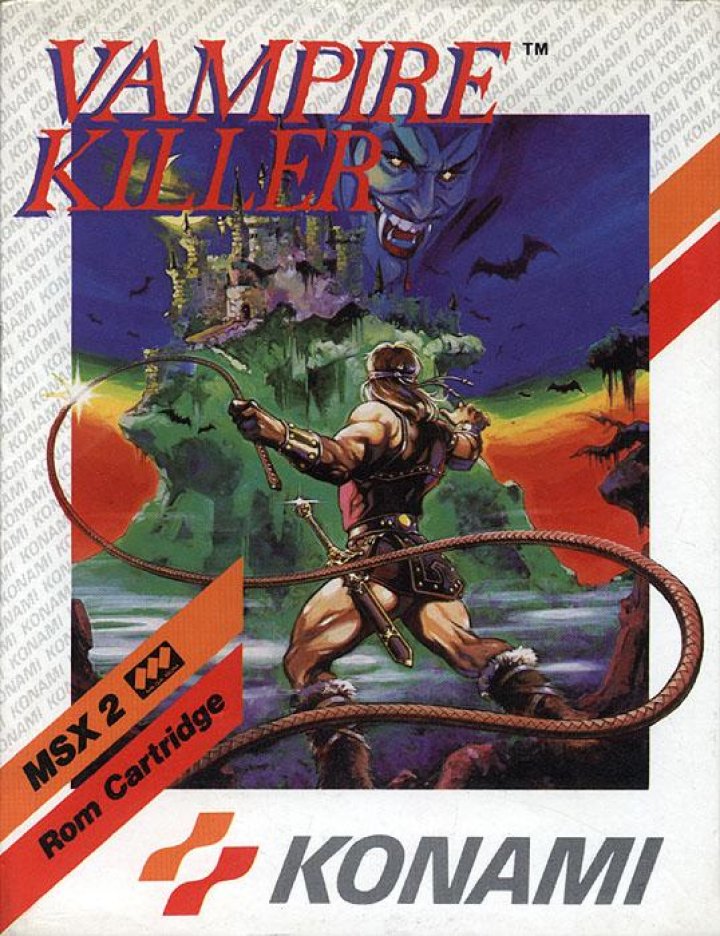 The Devil lives again - reborn as Dracula! Thrills and suspense in a great adventure. You'll never get to sleep tonight! Dracula is back again. The setting is an ancient castle in the tiny European kingdom of Dransylvania. Devils and demons are on the rampage. Young Simon Belmont stands alone against the forces of darkness threatening the once peaceful kingdom of Dransylvania. Armed with only the mysterious whip bequeathed to him by father, he heads for the Satanic Castle! 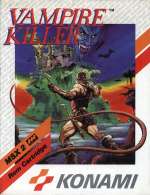 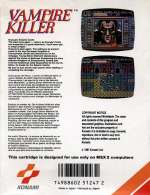 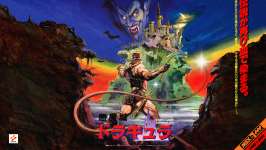 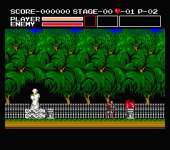