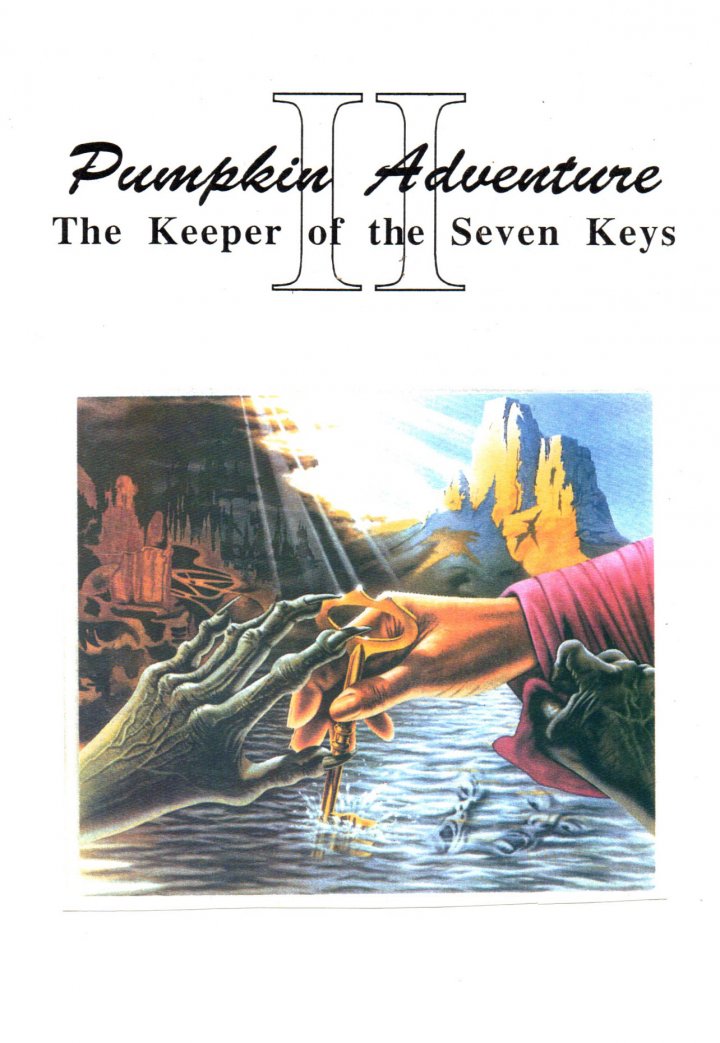 ln 193 AC, two boys, Steve and Damien, turned into pumpkins! Cause: they spelled ’Helloween’ with an ‘a’! In order to be normal again, they had to find the holy grail. And so they started their quest for the holy grail... In their quest they were accompanied by the Bishop. After this adventure, these three men promised to stay together for the rest of their lives. And together they formed a gang, which they called: ’The Gang’. But what they didn't know, was that when they found the holy grail, they accidentally opened one of the seven gates to hell... It’s now ten years later, 203 AC. Lucifer, King of devils, wants to dominate the world... And now only the Keeper of the Seven Keys can resque mankind... With the seven keys, he must lock up the seven seas, which are in reality the seven gates to hell! If he succeeds, then Lucifer will be powerless... Only then it's possible to destroy him, and prevent him from executing his evil plan! But... Lucifer sent seven demons down to earth... Binah, Kether, Chokmah, Ceburah, Yesod, Malkuth and their leader Hod. Lucifer sent them down to steal the Seven Keys, and they succeeded... Now Lucifer can ’t be stopped anymore, unless the Keeper of the Seven Keys gets the seven keys back! And so the Keeper placed an advertisement and it was answered by the gang... And so these three men start their secret mission to beat the seven demons and return the seven keys to the keeper, so that he can lock up the seven seas and kill Lucifer... 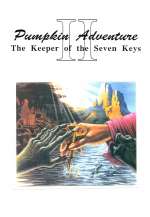