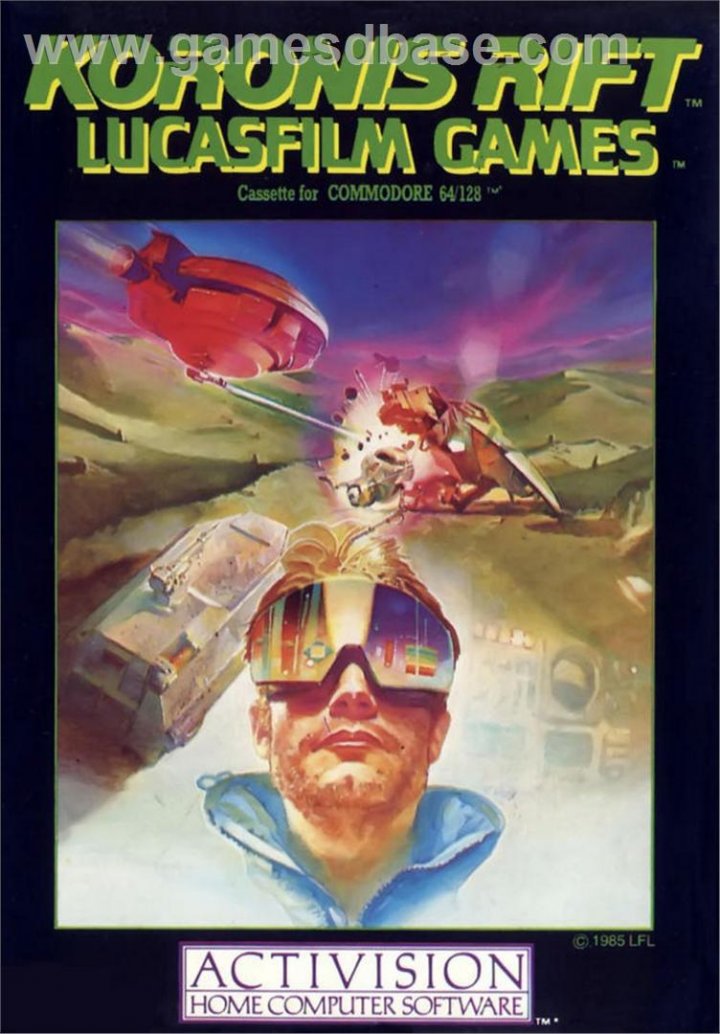 Koronis Rift is a December 1985 computer game from Lucasfilm Games. It was produced and designed by Noah Falstein.[1] The game was supplied on a flippy disk. One side had the Atari version, the other side had the Commodore 64 version. A cassette version was also released for the Commodore 64.[2] The Atari version required computers with the GTIA chip installed in order to display properly. Koronis Rift was one of two games in Lucasfilm Games' second wave (December 1985). The other was The Eidolon. Both took advantage of the fractal technology developed for Rescue on Fractalus!, further enhancing it. In Koronis Rift, the Atari 800's additional colors (over those of the Commodore 64) allowed the programmers to gradually fade in the background rather than it suddenly popping in as in Rescue. 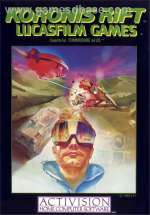