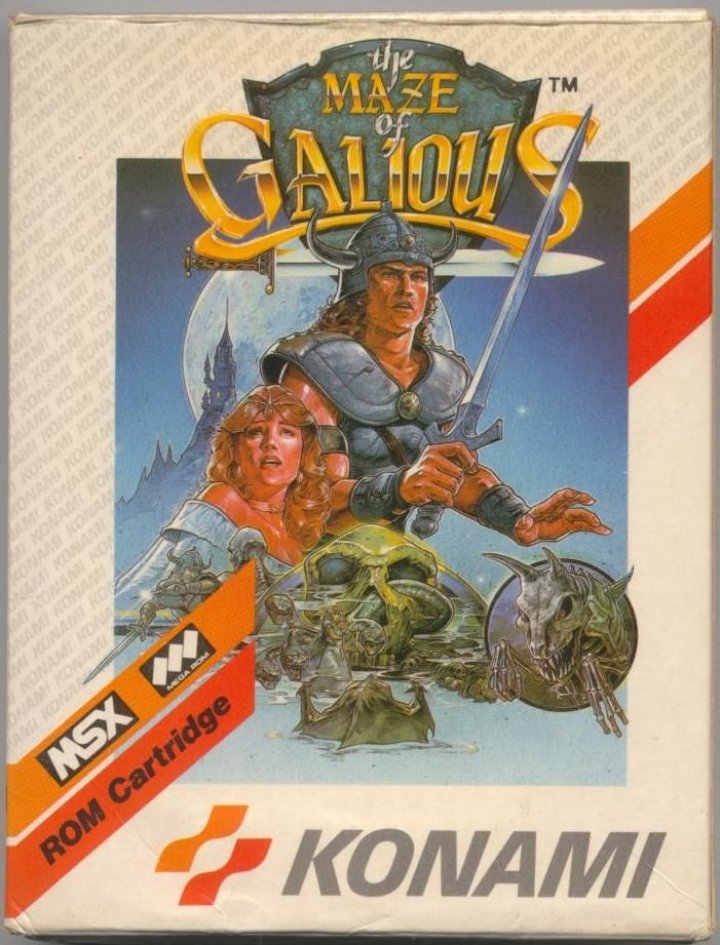 The Maze Of Galious: Knightmare II

Knightmare 2:Maze of Galious/Majou Densetsu 2:Daimashikyou Galious is a Japanese game which was released back in 1987 for MSX. It is a sequel to Knightmare. I've never played Knightmare 1 before. All I know is that it is a shooter type of game in which you play as Popolon who tried to rescue his wife Aphrodite from a villain named Hudnos. The sequel takes place right after you rescued Aphrodite. Now you play as both Popolon and Aphrodite, who will try to to rescue their future baby kidnapped by a dark priest named Galious. The gameplay is a mix between action and RPG. You have the side-scrolling actions throughout six worlds and yet at the same time there are some RPG elements included such as having to find certain items to complete certain tasks. Maze of Galious stays true to its name with its huge and sometimes confusing maze-like worlds to be explored.Majou Densetsu II: Daimashikyou Galious is a Role-Playing game, developed and published by Konami, which was released in Japan in 1987. 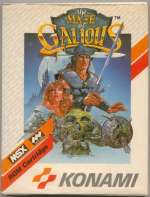 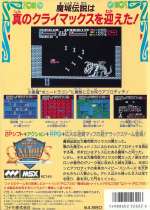