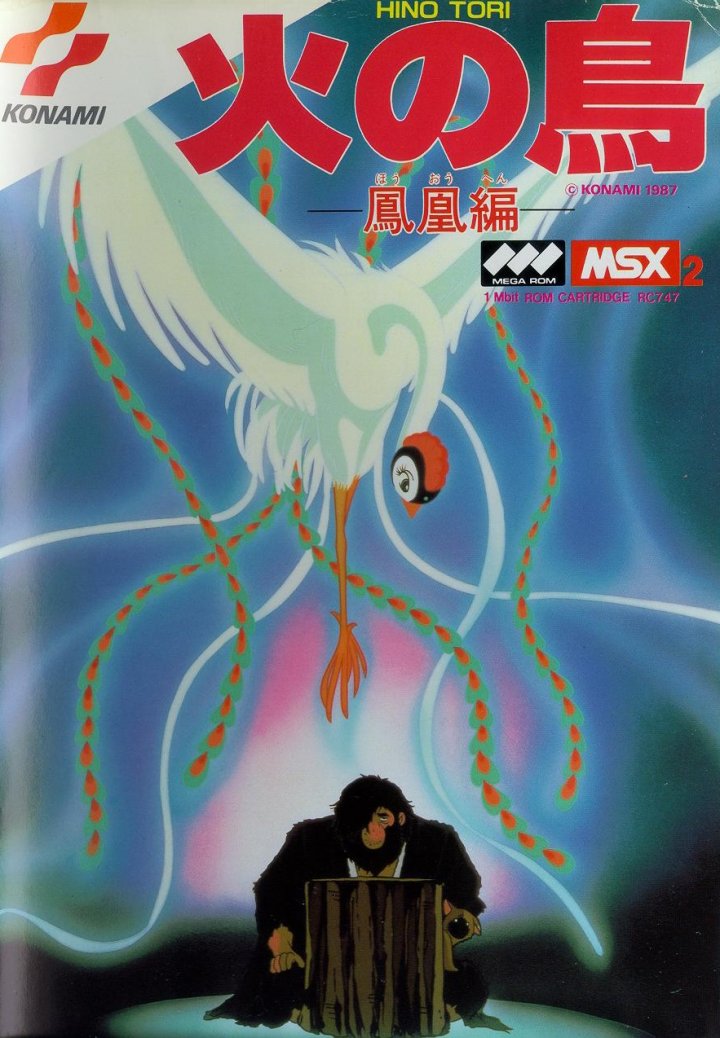 Phoenix is about reincarnation. Each story generally involves a search for immortality, embodied by the blood of the eponymous bird of fire, which, as drawn by Tezuka, resembles the Fenghuang. The blood is believed to grant eternal life, but immortality in Phoenix is either unobtainable or a terrible curse, whereas Buddhist-style reincarnation is presented as the natural path of life.Hi no Tori is an Action game, developed and published by Konami, which was released in Japan in 1987. 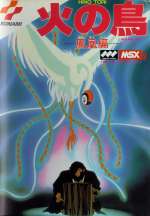