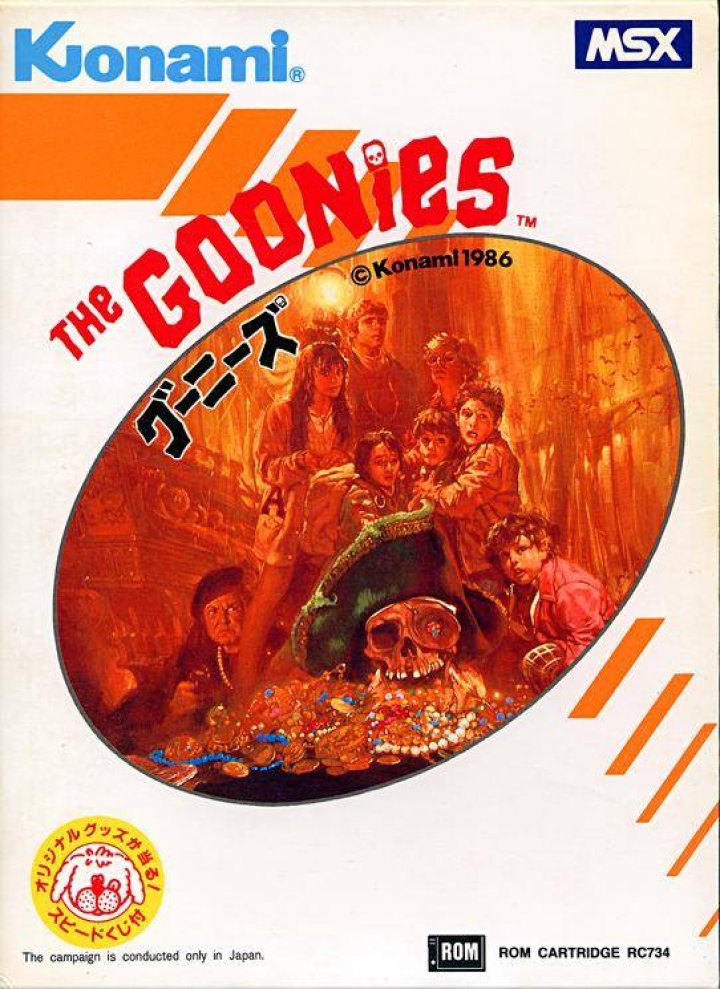 While this MSX version of The Goonies borrows the basic concept from the Famicom (NES) version, it features completely different levels and enemies. Rather than play Mikey and save the remaining Goonies, you play as Sloth who must rescue all the Goonies, meaning you need to rescue seven Goonies per stage instead of just one so the stages are significantly longer and more complicated. To open doors you need to use keys instead of bombs, and you can only carry one key at a time. There's also an experience meter that increases every time you kill an enemy. 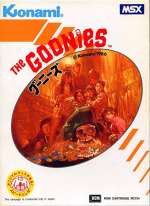 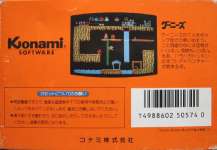 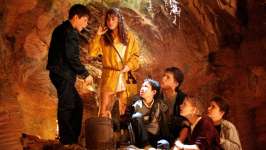