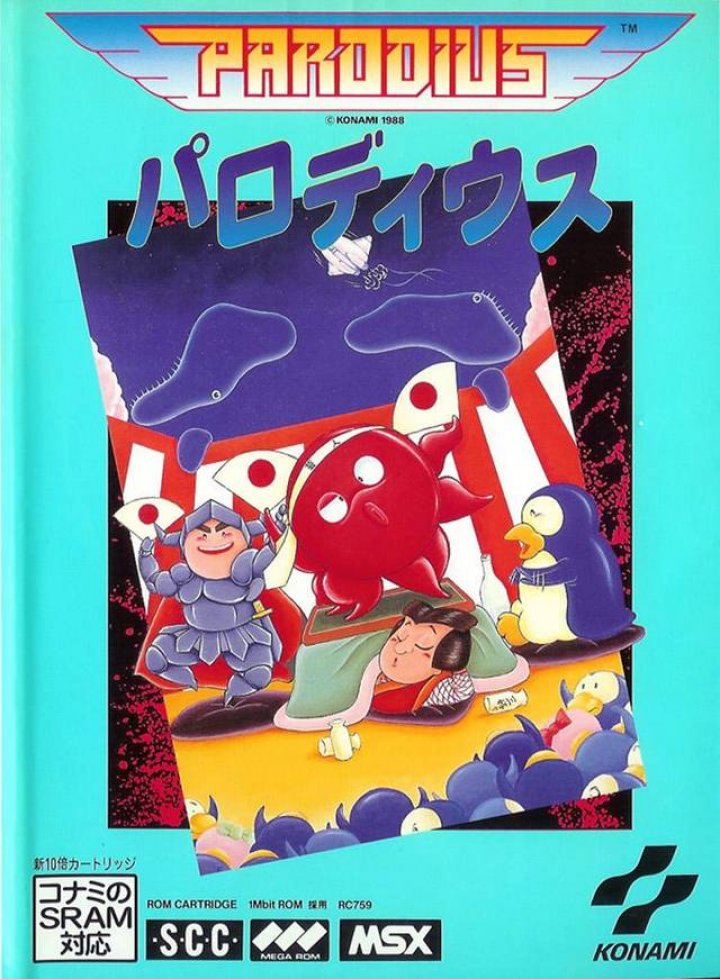 Parodius: The Octopus Saves the Earth

The first title in the Parodius series, although it is often confused with its sequel Parodius! From Myth to Laughter. The name itself is a portmanteau of "Gradius" and "Parody" and, eponymously, the game is a parody of the Gradius series of space-based horizontally scrolling shooters. Many of the characters and enemies are derived from that famous shooter series, while other elements are extracted from other Konami titles, such as Antarctic Adventure and TwinBee. This game is of particular note in the series as being heavily infused with Japanese culture and folklore. The gameplay is very similar to the Gradius games, with other aspects from games such as TwinBee. However, the characters are replaced with silly characters taken from either these or other Konami games as well as Japanese culture. The music is mostly taken from classical music pieces. The player can play as either Takosuke, an octopus, the Penguin (father of Pentarou) from Antarctic Adventure and the exclusive MSX game Penguin Adventure, Goemon from the Ganbare Goemon series, the Popolon knight from the MSX game Knightmare or the Vic Viper spaceship from Gradius. The game is composed of six stages consisting of various obstacles and enemies such as penguins and bees, as well as more traditional Gradius enemies such as moai. As with Gradius, the game utilizes a similar selection-bar based power-up system. 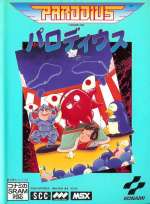 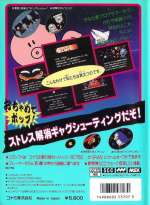 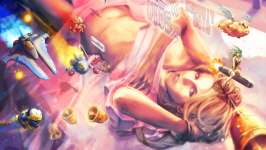 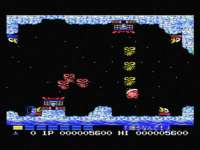 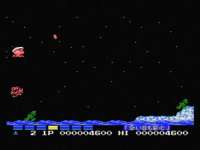