King’s Valley is a platform/maze game from Konami, released for the MSX computer and MS-DOS in 1985. The game plays is like Lode Runner except it takes place in pyramids instead of Egyptian ruins. As an intrepid adventurer, the player's goal is to collect various gems, while evading angry mummies and other monsters long enough to find the exit to the next level. Story line: Ancient Egypt in the time of the Pharaohs-- when the royalty use to bury uncountable mysterious jewels with them in their graves! An archaeological adventure trip to the King's Valley (Valley of the Pharaohs) in search of hidden Mystery Jewels in the Royal Tombs!! 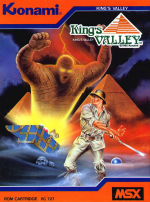 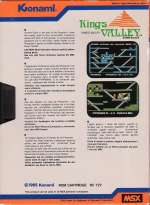 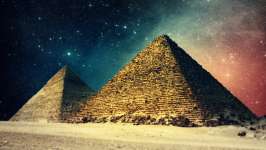 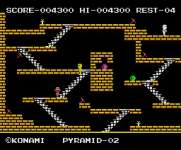