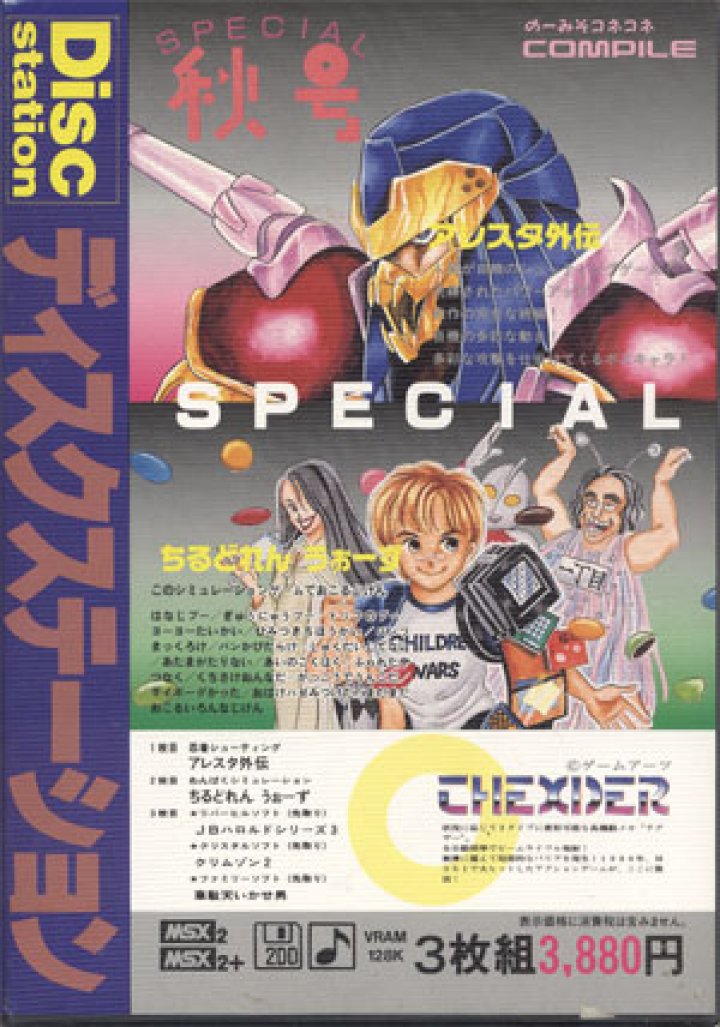 The sequel to Aleste 2.It was released as a free game in Compile's now defunct WOOMB magazine. It is also known as Aleste Special, because it was released in the Disc Station 4 Aku Gau disc in Autumn. Unlike Aleste 1, you are not controlling a spaceship, but instead you're controlling a robot. However, like Aleste, you can shoot enemies, enemies can shoot you, collect power ups, and defeat bosses at the end of a level. However, new to this game is the ability to jump over holes in the ground. This adds a new challenge to the game. In some levels, there are even obstacles like cars that you have to avoid. Power ups range from one that clones yourself and can fire lasers with you, one that replaces your default laser with shurikens. One replaces your default weapon and instead shoots red targets that go in a zig-zag. This laser has a possiblity of shooting enemies. The kinds of power-ups are marked by the color of their box-containers and the Japanese letter on them. 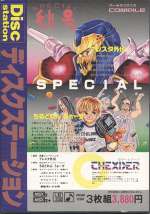 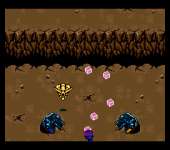 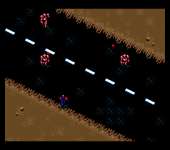 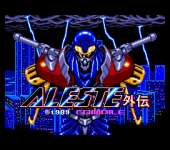 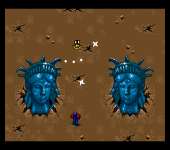