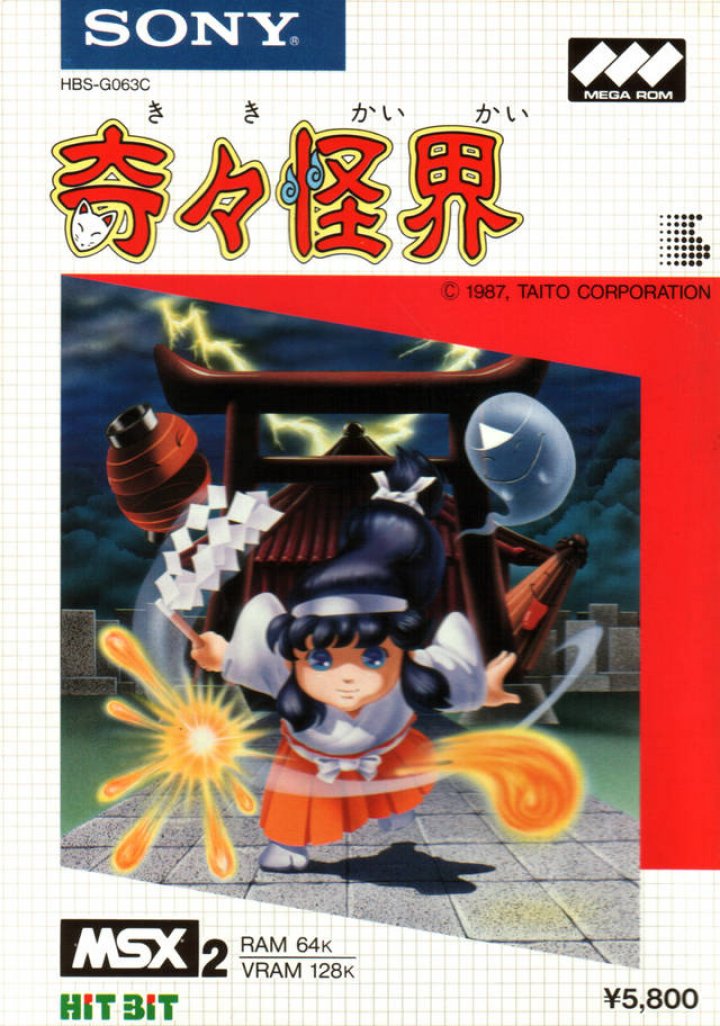 The game follows the adventures of "Sayo-chan", a young Shinto shrine maiden living in Feudal Japan. One night, while Sayo-chan is fanning a ceremonial fire, she is visited by the Seven Lucky Gods, who warn her of a great, impending danger. Suddenly, a band of mischievous goblins appear and kidnap the gods, quickly retreating to a faraway mountain range. Sayo-chan, determined to help the gods, sets off on a journey across the countryside, where she confronts a number of strange creatures from Japanese mythology, including yokai, obake, and yurei-like monsters. After defeating several powerful goblin leaders, Sayo must battle their leader, the ancient serpent Orochi. 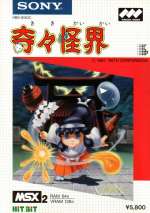 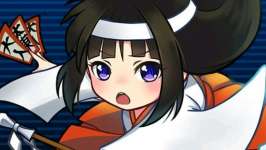 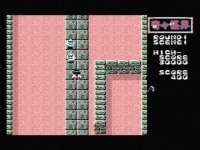 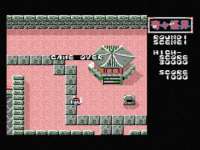