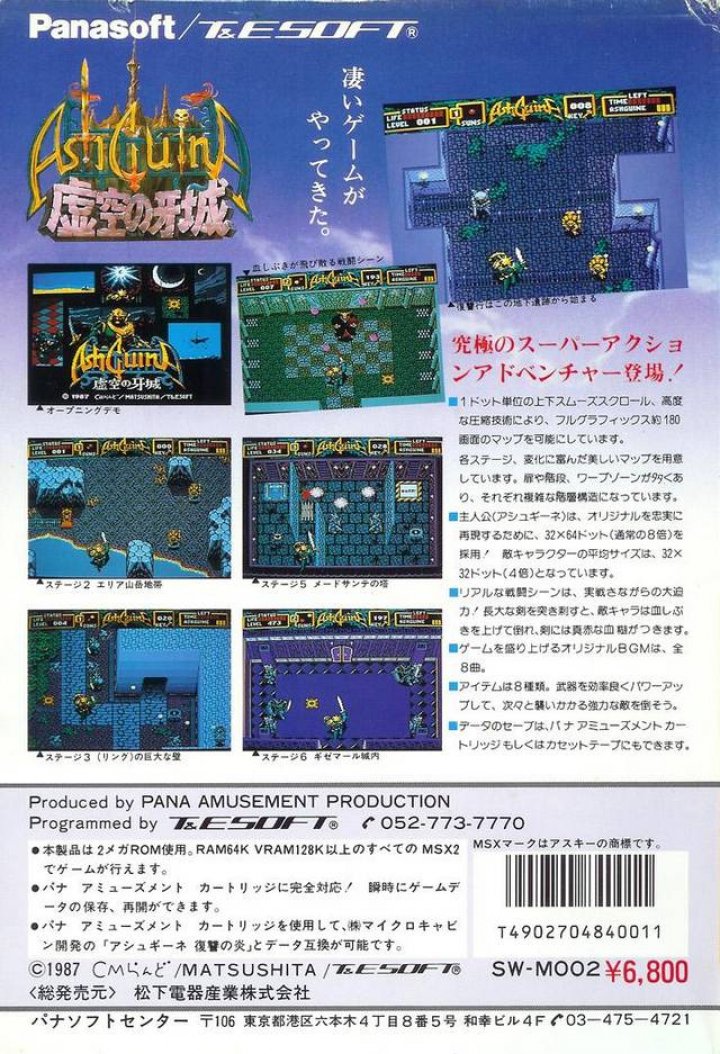 The time had come to put an end to the long and unproductive battle. This was brought about by the Azumural, the third race that came from the heavens. While both countries were fighting, the Azumural steadily developed their scientific capabilities and in the end even acquired aviation technology. They got to know about the world beyond the Ring. Because of their brutal nature they made a temporary alliance with the Ghouls and invaded Eletria. The balance of fight largely deteriorated and the Eletrians barricaded themselves in the last remaining fortress Nesha Castle 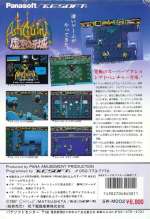 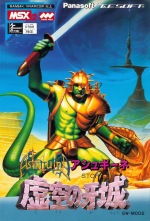 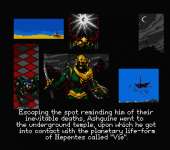 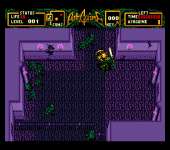 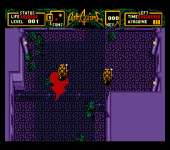