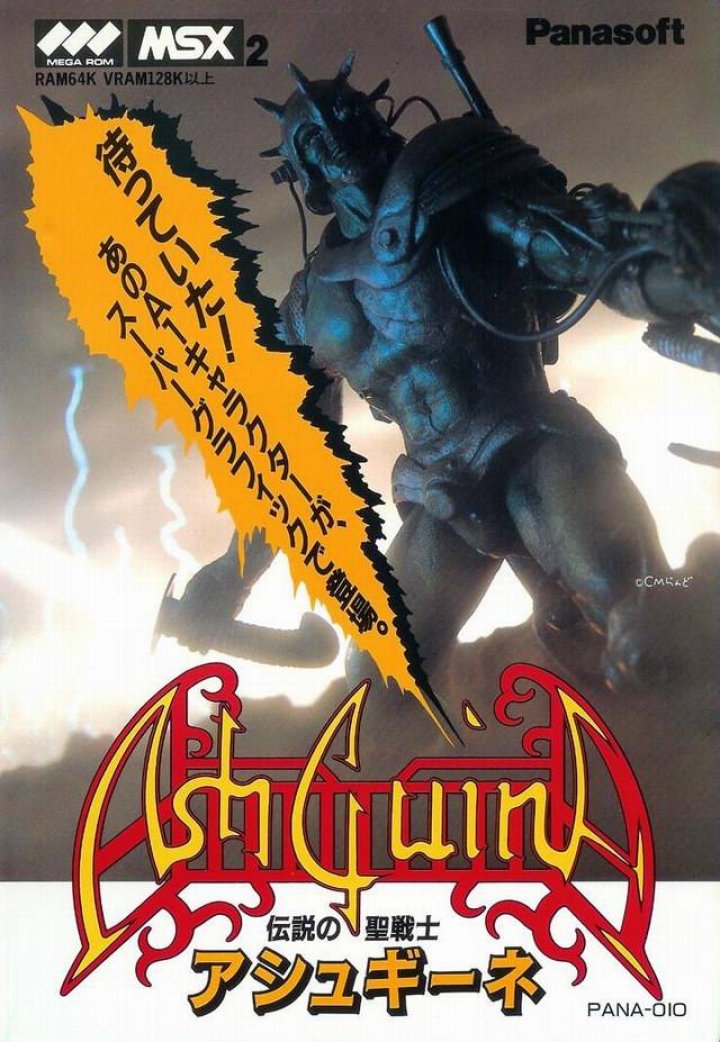 The evil Banutracus had destroyed the great civilization of the planet Nepenthus and brought it down to a primitive state. War broke out between the planet's humble Eletrian people and Banutracus's barbarous Cooligan invaders. After a long struggle, the Eletrians got united under the powerful leadership of one they called the father and managed to obtain a momentary peace. Howerver, when Banutracus returned to his planet he killed the father and re-established his hold. One Cooligan Gea saw the evil nature of Banutracus and escaped with the father's only daughter Neshah to one of the great ruined Eletrian cities. There, they had a son. When the boy grew to be a strong young man, one of the Cooligan soldiers discovered their hideout and killed his escaped parents. From that day, the boy swore vengeance on Banutracus and to eventually restore peace to the planet.” 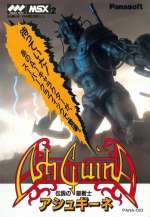 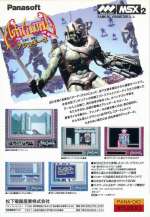 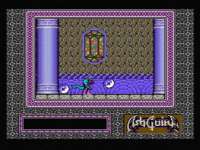 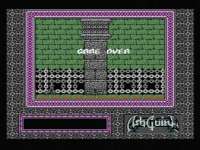 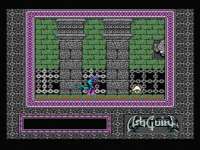