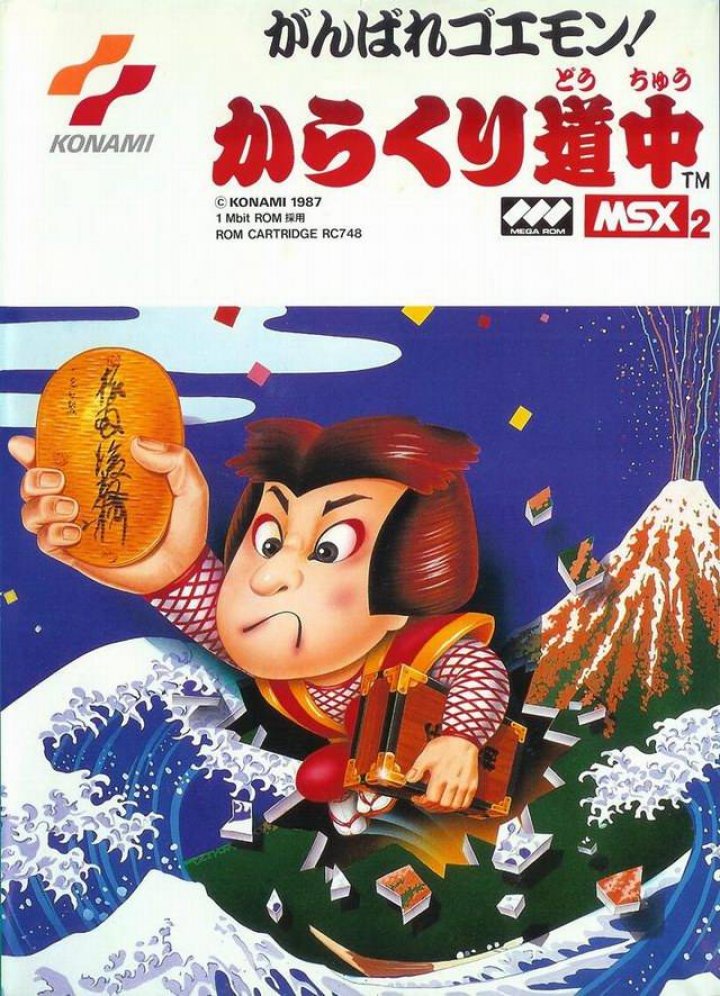 The peasants and commonfolk of Japan are suffering from corrupt officials and insane taxes! With no releif in sight, Ishikawa Goemon takes justice in his own hands, and starts a spree of robberies to steal back the wrongly taken money. Despite earning the title of "The Great Thief of Edo", Goemon's efforts on the street are not enought to stop the suffering. Suspecting something fishy at the Feudal Lord's castle, Goemon decides to go confront the the Lord himself and put an end to the corruption. 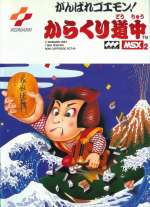 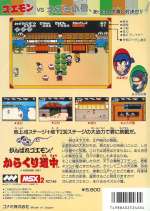 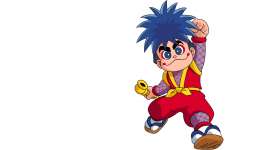 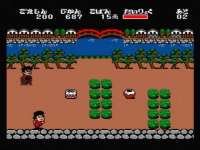