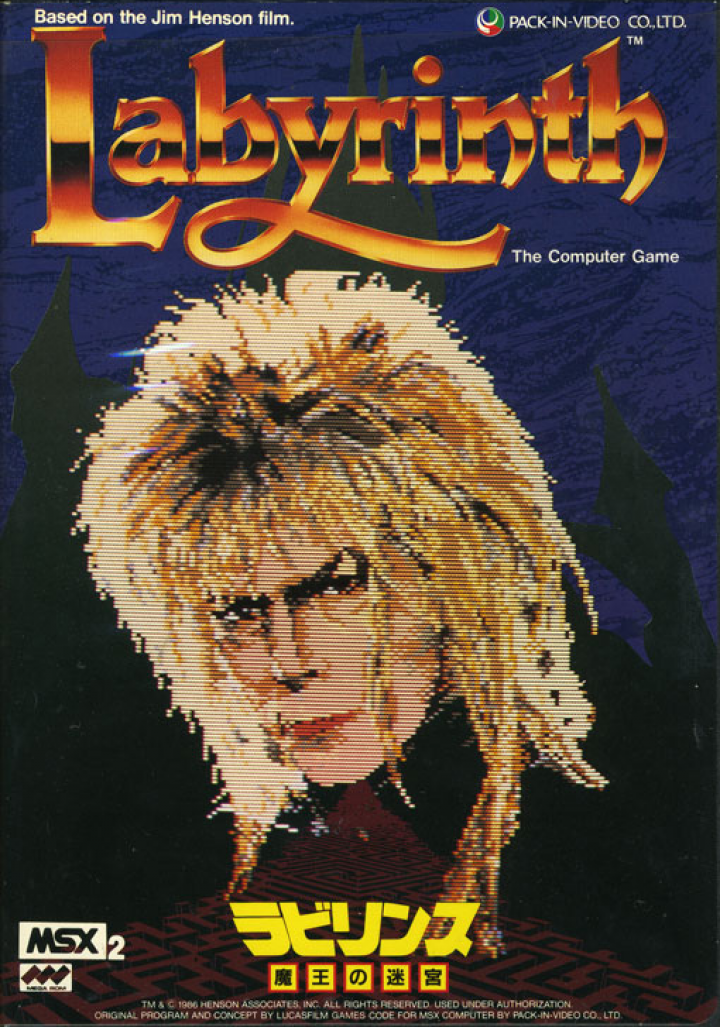 The player starts this game off controlling the actions of an ordinary citizen on their way to a movie theater. In the south cinema, the player chats with two teenagers about the actual movie at which point a hush descends upon the room and the in-game film begins...where the player learns that they have been chosen to be the thrall of Jareth the Goblin King, who must be overcome to finish the game. A clock ticks down 13 meager hours to complete this task, lest the player's character end up lost in the labyrinth forever. 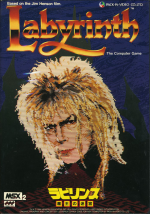 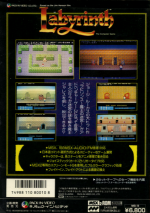 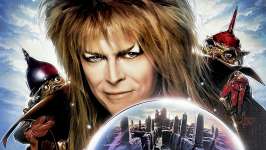 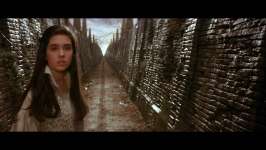 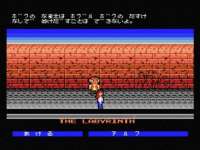