Despite it's name, this Q*Bert installment is not a port of the first game, rather it's based on Q*Bert's Qubes. The player doesn't even control Q*Bert, but rather the dragon Wrappy. The gameplay is still focused on forming lines of blocks that match a target color, while enemies constantly enter the playfield. However there are now many different layouts in 50 different stages. Also added are differently colored blobs that function as power-ups when touched. Blue ones for example grant invincibility. Another addition are two-player simultaneous modes, where both players compete against each other, with or without enemies. The first player to complete a line of five of his target alignment wins. If the time runs out, the relevant blocks are counted, a draw leads to a round of rock-paper-scissors with a random result. 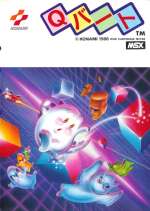 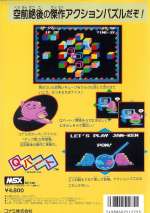 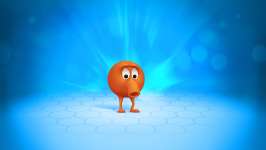 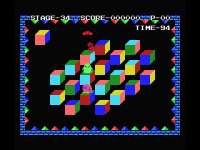