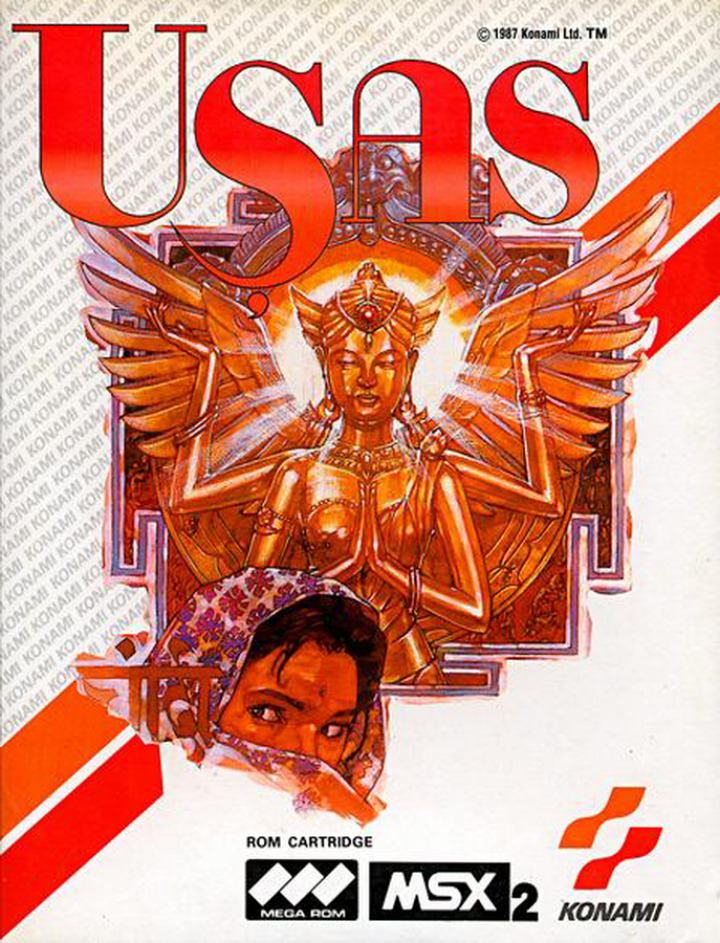 The Treasure of Usas

The Treasure Of Usas is a platform game. Centuries ago, the War God Induras banished Usas, the supreme Mother God, and threw the four pieces of her jewel in the winds. Wit and Cles are attempting to find the broken jewel to try and achieve one of the greatest discoveries of the academic world. Their adventures, controlled by you, will lead them to many strange places to fight many unusual enemies. There are five stages in the game. There are emotion icons in the game and by touching these icons your player will change emotion. At the top of the screen you can see which emotion you have. This is important because you 'll have to have the same emotion of the demon of the level to fight him. 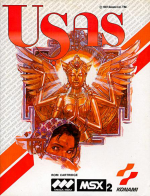 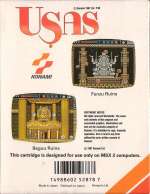 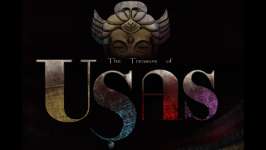 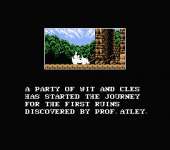 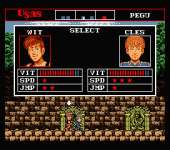 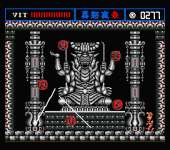 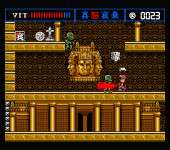 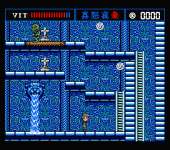 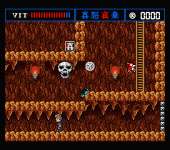 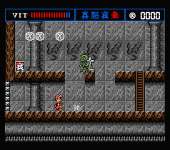