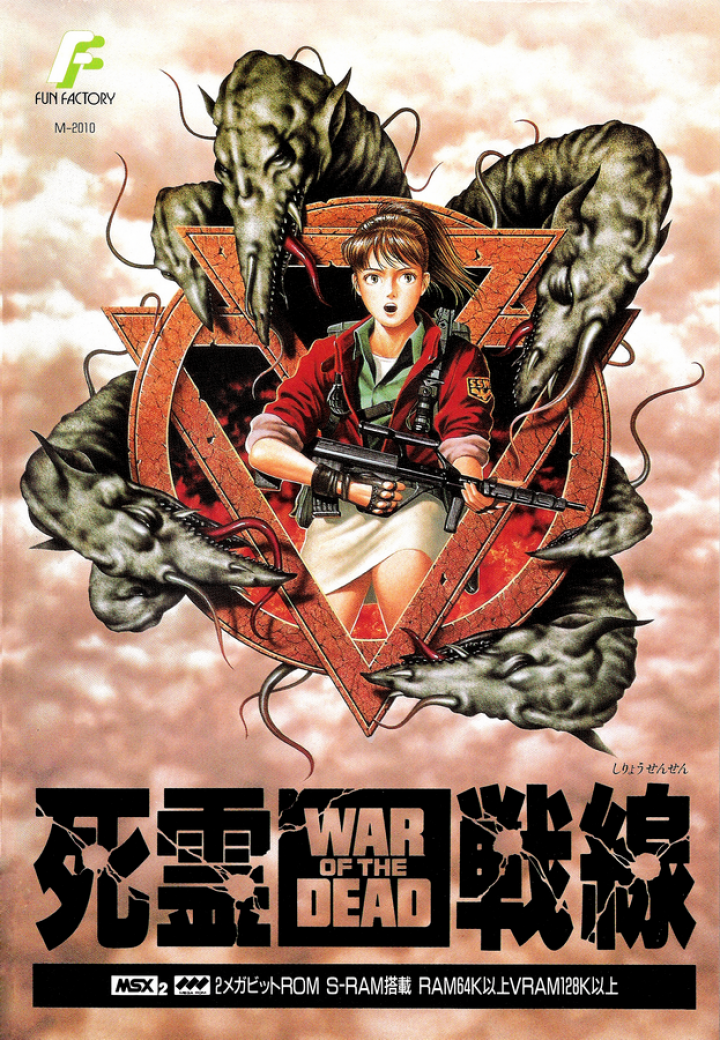 Shiryou Sensen: War of The Dead

Set in the small town of Chaney's Hill, the game stars Lila, a member of the US Army's team of paranormal investigators: S-SWAT (Supernatural and Special Weapon Attack Team). She's sent to the area after all communications are cut off and an entire company of Marines disappears without a trace. The game is indeed a lot like Zelda II, with its overworld map and side-on battles. Except there are no dungeons as such, only a few interior locations such as a school and hospital to explore. The basic premise is that protagonist Lila has to wander the town, rounding up surviving townsfolk and marines, and leading them back to a church. 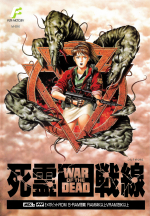 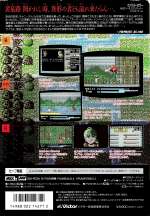 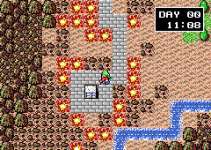 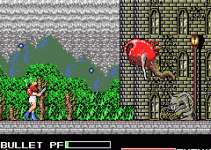 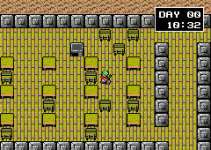 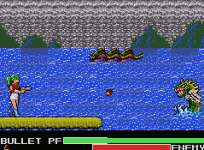