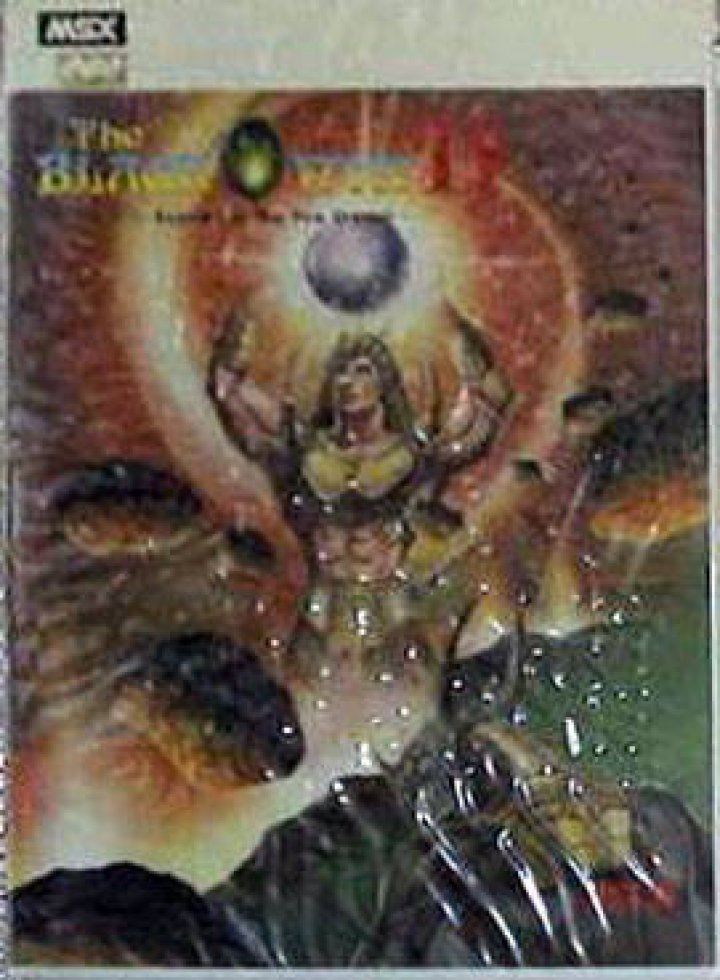 The Black Onyx II: Search for the Fire Crystal

After having recovered the legendary Black Onyx in your previous adventure, your party of heroes took the portal in Utsuro town to a new world, where they begin the search for the powerful Fire Crystal. In order to find this mysterious artifact, they have to venture into a system of dungeons and to defeat the monsters that live in them. The sequel to Black Onyx is very similar to its predecessor, graphically as well as gameplay-wise. You build a party of up to five adventurers and take them to fight in first-person 3D dungeons. You encounter random enemies as well as fellow adventurers, whom you can recruit to your party if it is not full. 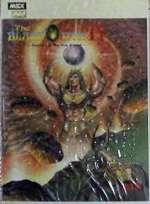 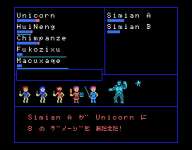