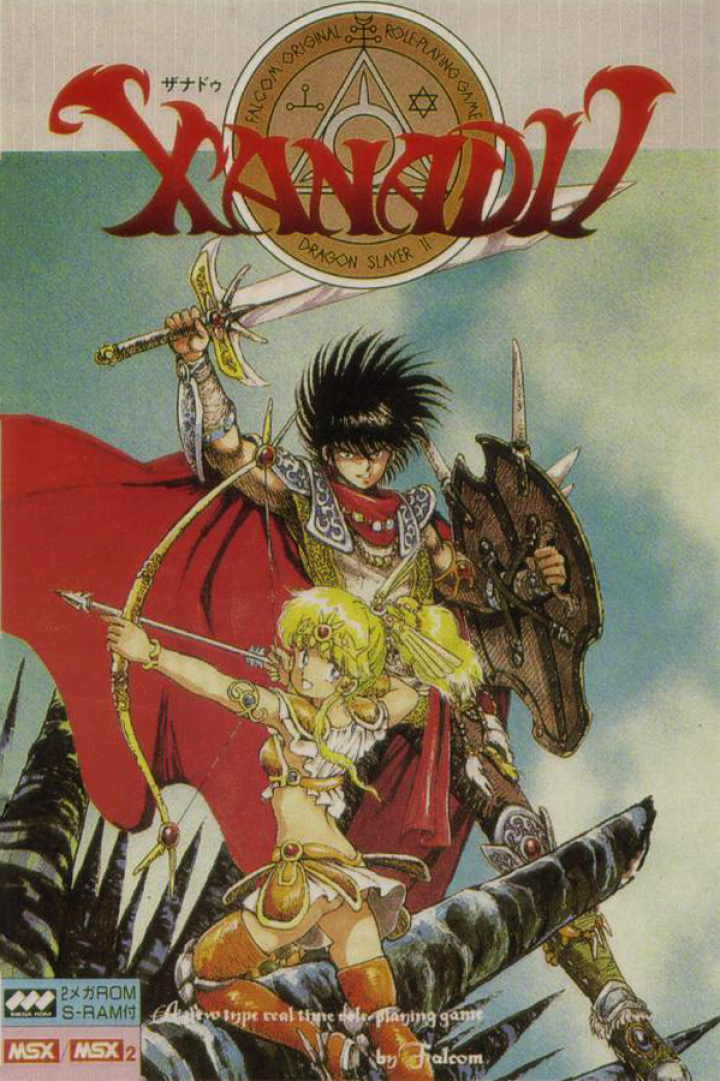 Xanadu was the name of the summer capital of the Mongolian-ruled Yuan Dynasty in 13th century China. The game, however, is set in a fantasy world, its Xanadu being mysterious ruins beneath a prosperous kingdom, where only the bravest adventurers dare to venture. The player takes the role of one of such explorers, who is sent by the king to discover the secrets hidden deep within the ruins. Xanadu: Dragon Slayer II bears many similarities to the first Dragon Slayer, being a dungeon-crawling role-playing game with action combat, primarily revolving around exploration of vast underground mazes. Unlike the previous game, the exploration in Xanadu is conducted from a side-scrolling perspective. There are no platforming elements in the game, and action-based gameplay is confined to combat only. Like in its predecessor, attacking enemies involves simply "bumping" into them, gaining advantage by positioning the hero so that he faces the enemy. Experience points are awarded for defeating enemies. There are two types of experience: fighter and magician, gained from attacking physically and casting spells, respectively. Weapons and armor also gain experience and level up, depending on the amount of time the protagonist equips them for. The main character must visit a temple in order to increase his level. Money can be found in the dungeon or dropped by enemies, and later spent to purchase equipment and items in shops. The player must also regularly feed the hero, as he will get weak and eventually die without food. The game features a "karma" system, which keeps track of the alignment of the enemies killed by the protagonist. If he kills too many "good" enemies, temples might refuse to level him up. 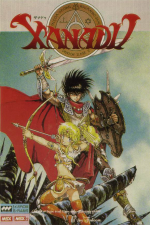 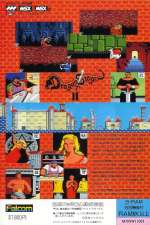 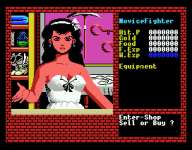 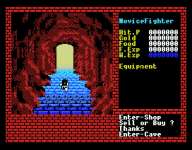 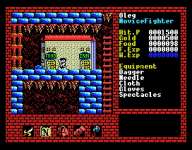