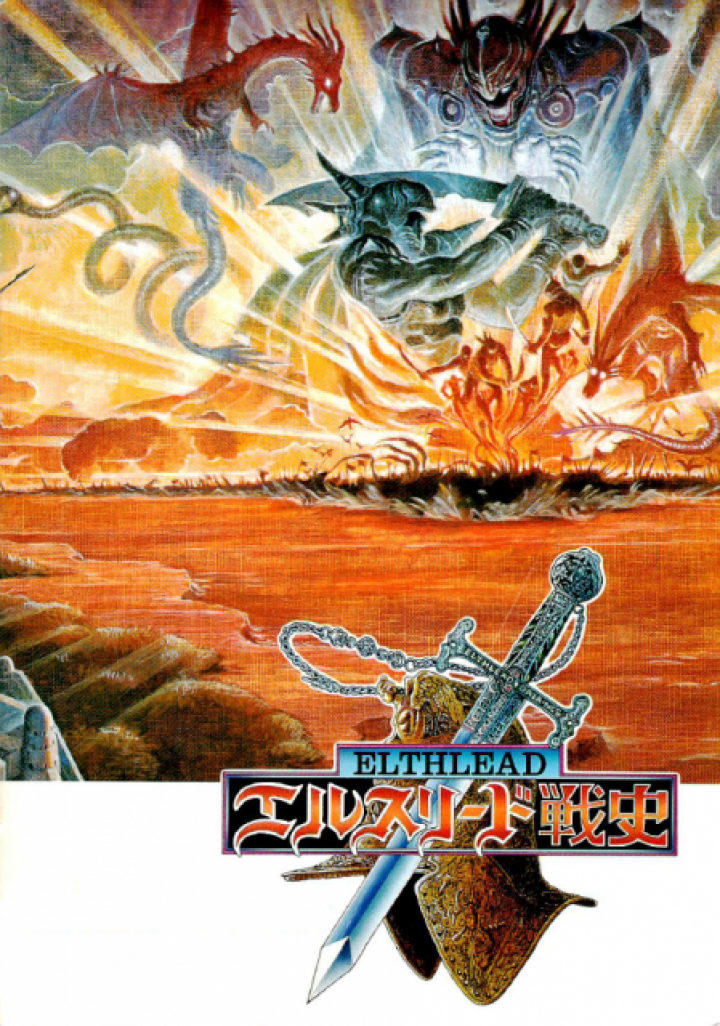 Elthlead is also notable for being the first fantasy SLG game ever developed. While most SLG fans look back to Master of Monsters or Fire Emblem as the origin of the genre, these games were released in 1988 and 1990 respectively. The world of Elthlead also introduced the universe that would provide the framework for NCS' later Langrisser series. 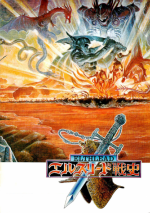 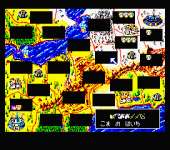