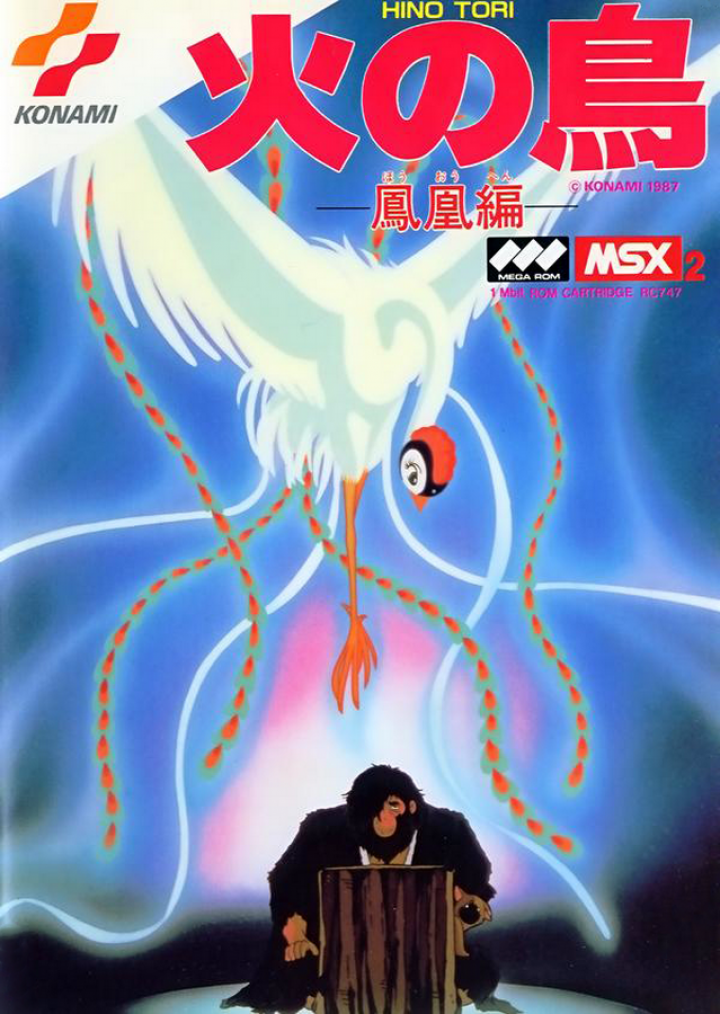 In the Nara period in Japan (720-752 AD), there lived a sculptor named Gaou, descended from the mad scientist Dr. Saruta. At a young age, he lost an arm and eye, and was soon ridiculed by his peers for it. Eventually, it proved to be too much, and Gaou became a thief. In spite of his corrupt lifestyle, however, he was able to settle down with a wife - for a while, at least. It all came crashing to a halt over one little disagreement, as Gaou cussed her out... and then killed her! Filled with remorse, Gaou chose to repent his wicked deeds, and turned to a Buddhist monk for help. The monk's teachings eventually led him to pursue his passion for sculpting, which led to a series of powerful works renowned for the raw emotions pent up inside him that were expressed therein. But it wasn't enough - Gaou needed to be completely reborn! Hearing about the mystical phoenix, who grants those who drink its blood eternal life, from a fellow sculptor named Akanemaru, Gaou set out on a journey to find the great bird of fire... and hopefully to be reincarnated... Based on the "Hō-ō" (or "Karma" volume) of Osamu Tezuka's famous manga Hinotori (or "Phoenix"), "Hinotori" is a vertically-scrolling shooting game where Gaou's goal is to locate the mystical phoenix across 6 stages of labyrinths, enemies and various other obstacles. As the game progresses, Gaou can power up by obtaining phoenix plumes to activate special weapons and other items to help him gain abilities such as invulnerability and special shots. In order to reach the final boss and pay a visit to the phoenix, Gaou must obtain a series of keys scattered across the stages - and must even backtrack to find others. The game is over when all three lives are gone - or when Gaou has reached the phoenix's lair. 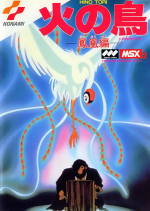 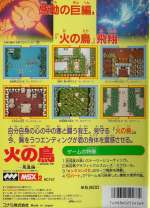 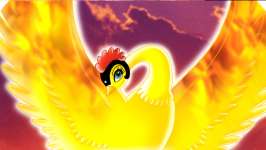 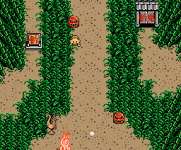 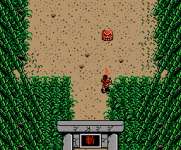