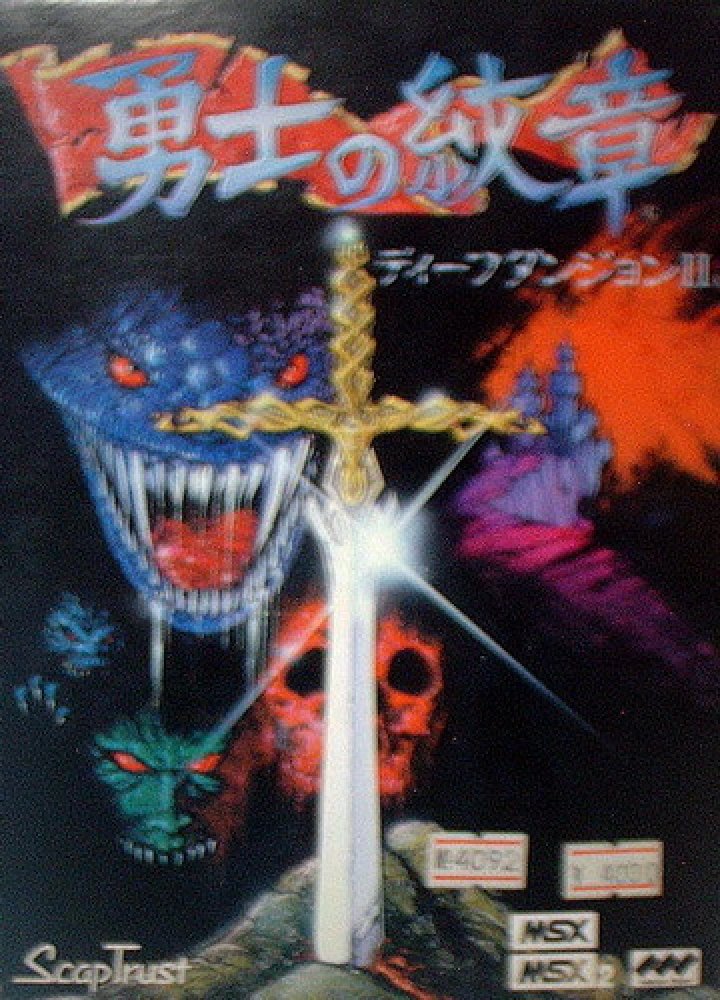 Yūshi no Monshō is the sequel to Deep Dungeon: Madō Senki. Hundreds of years have passed, the spirit of the long forgotten evil Emperor Ruu has returned. A hero claiming to be the descendant of the previous hero Raru appears in the town of Dorl, and sets on exploring a tower in order to defeat Ruu. The game consists of an eight level tower, four of which are underground, while the others are above ground, the underground levels having a higher difficulty than the latter. The game plays like its predecessor, the player exploring the tower in a first-person view, fighting monsters and improving the hero's skills along the way. When the hero levels up, he gains points to be attributed to his different stats rather than having them distributed automatically. When the hero's level is significantly higher than that of the monsters on the level, random battles are suspended; only the battles triggered by stepping on specific spaces have to be fought. The game has two endings, one being a secret good ending. 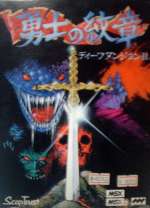