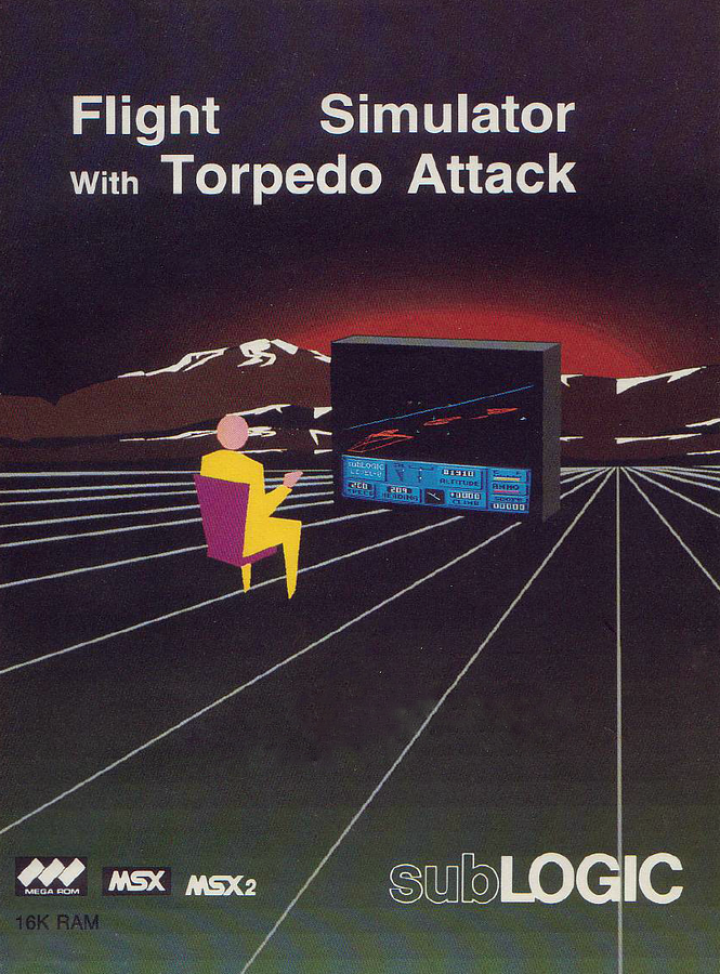 Climb into the pilot's seat of your Nakajima Tenzan torpedo/bomber airplane and head for the skies! You are assigned to fly front-line air support over enemy territory in preparation for a major assault by your forces. Your mission: torpedo the enemy's ships, bomb his airbases, and use your machine guns to shoot down enemy aircraft. Complete ten different combat missions and you will be awarded the Silver Star medal for outstanding heroism under fire! 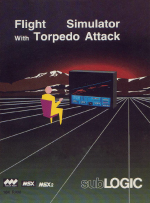 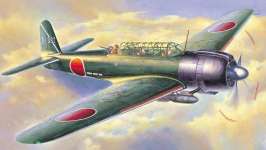 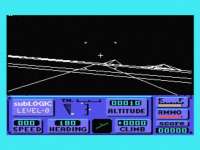