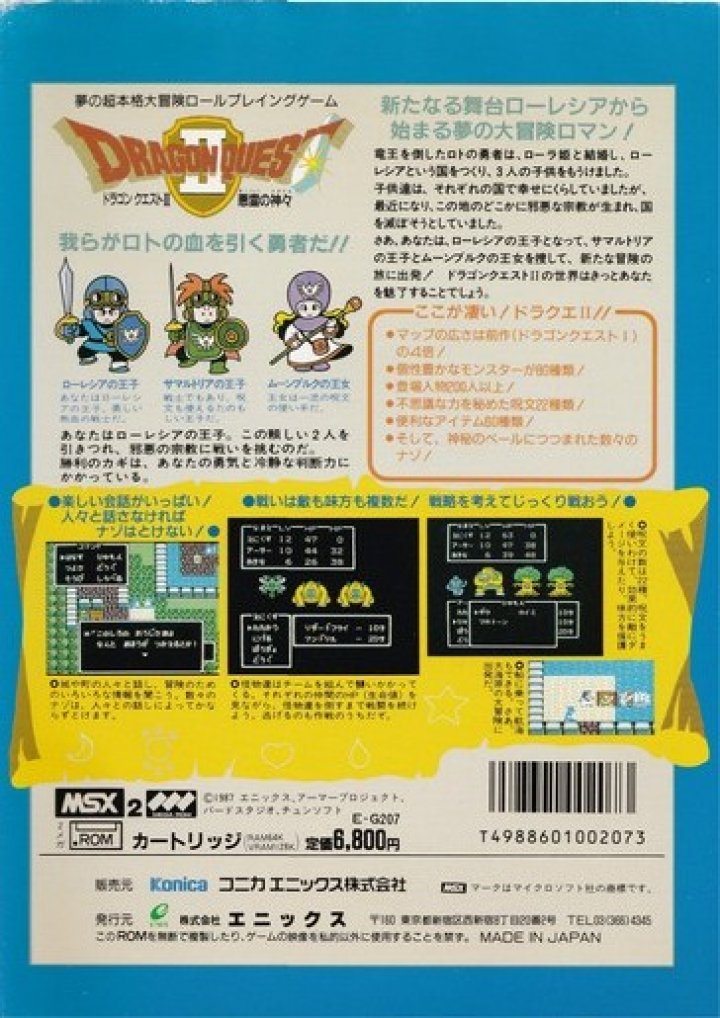 The prince of Midenhall is ordered to stop an evil wizard named Hargon after Hargon destroys Moonbrooke Castle. On his adventure, he is accompanied by his two cousins, the prince of Cannock and the princess of Moonbrooke. Dragon Quest II greatly expands on the series formula from the first game by having a larger party, more areas to explore, multiple heroes and enemies in a battle, and a sailing ship. 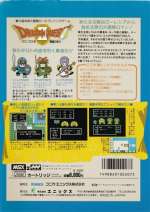 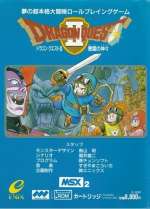