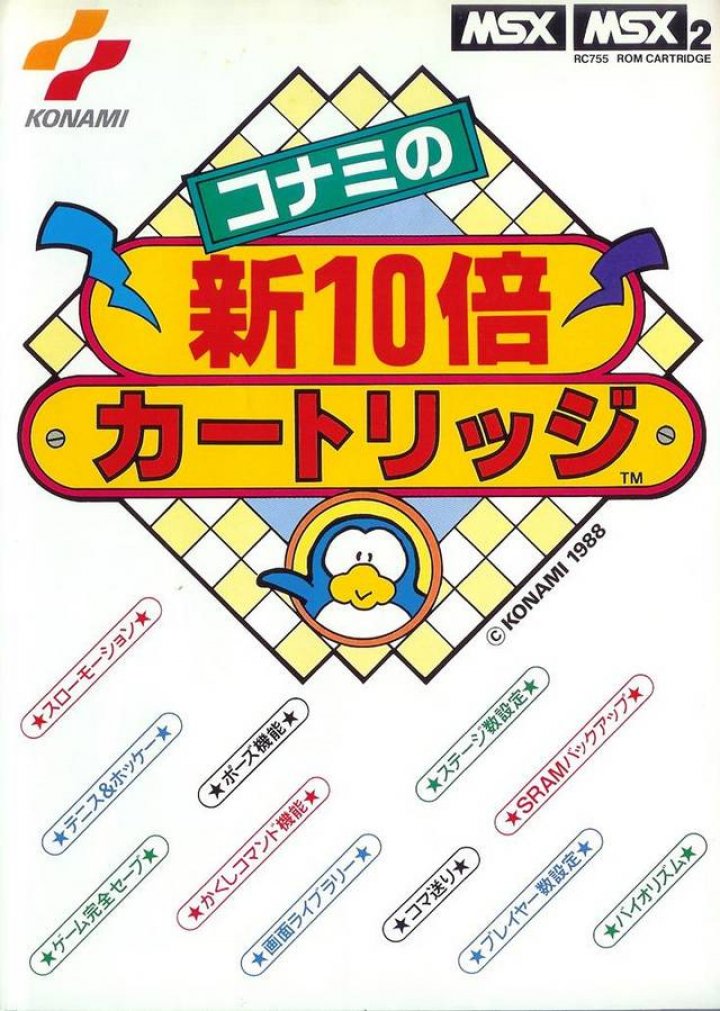 Game Master II is the second cheat cartridge produced by Konami for the MSX computer. Generally, when inserted into slot 1 it allows to modify a Konami game which should be inserted in slot 2. The user can change the number of lives, set starting stage and modify other parameters and even save progress (SRAM) in certain games. Aside from this functionality the cartridge includes two simple games: Hockey and Tennis, both are Pong variants. There's also a little program called Biorythm on the cartridge. 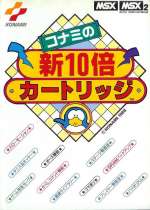 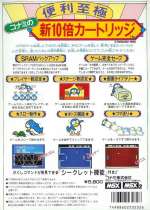 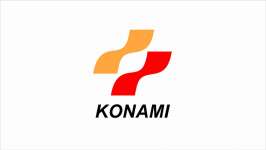