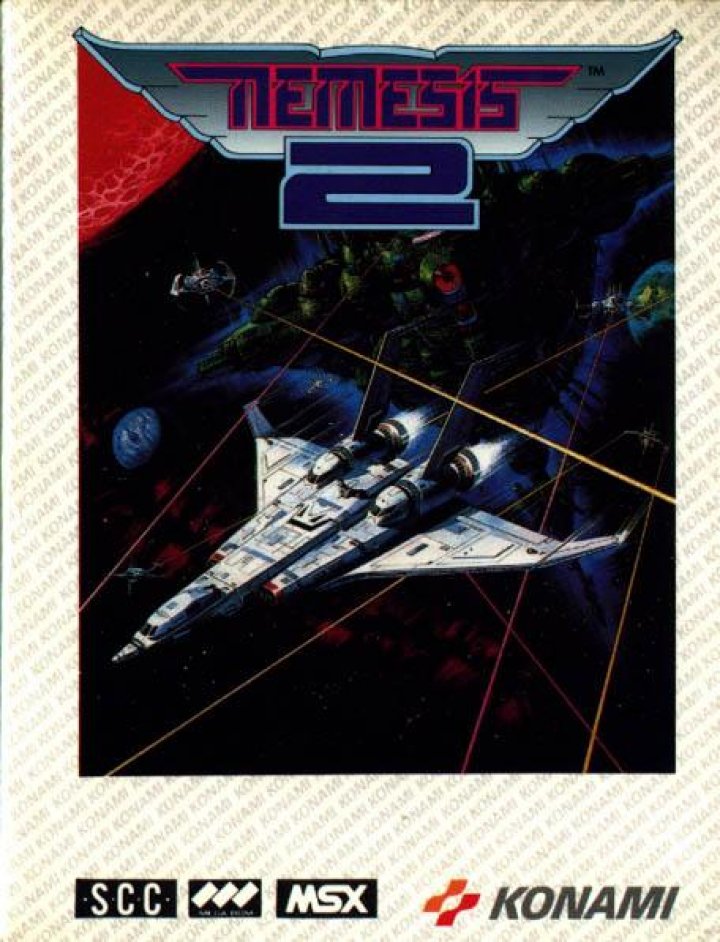 The Director General of Space Science Agency Dr. Venom was exiled to Planet Sard for a failed coup d'état. In the year 6665, he escapes and invades Planet Nemesis and the seven planets it controls with the help of Bacterion. The Nemesis High Council sends James Burton, ex-pilot of the Vic Viper, to pilot Metalion and attack Dr. Venom and the Bacterion invaders. 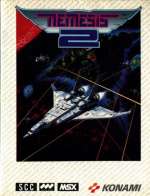 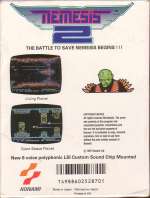 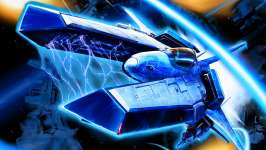 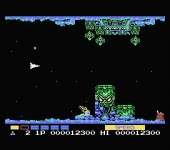