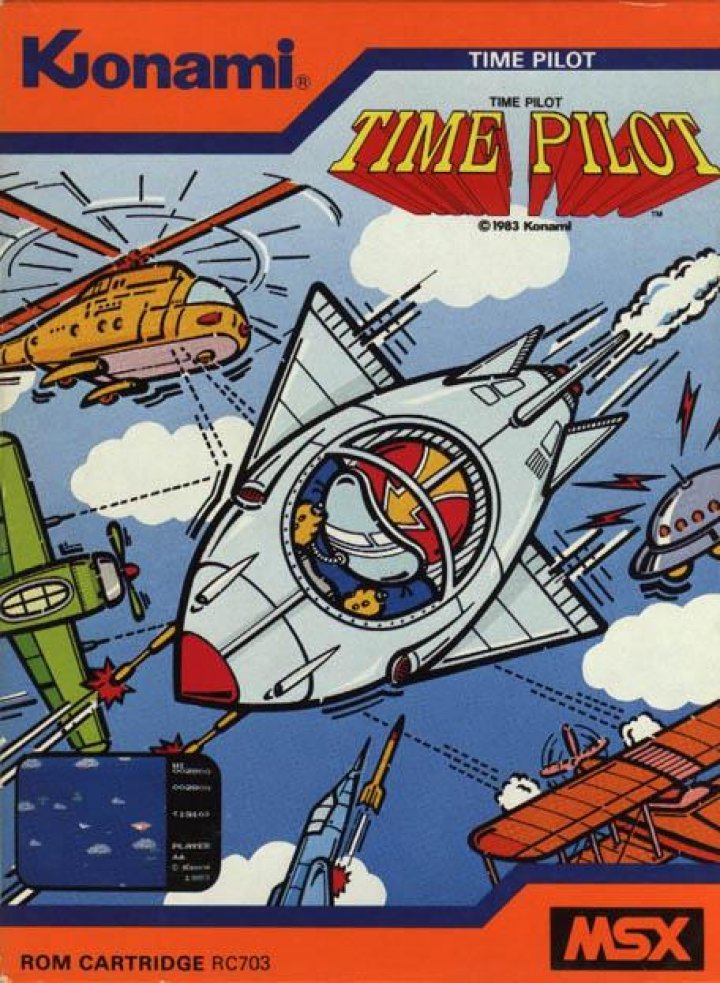 Your time fighter plane is faced with air combat in various aras of aerial warfare. Shoot down and destroy the enemy aircraft that come after you! The enemy's strategy and combat techniques change from era to era as you pass through the Biplane Era, the Monoplane Era, the Helicopter Era, the UFO Ero, and more! 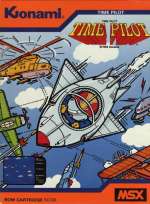 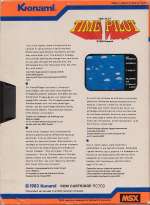